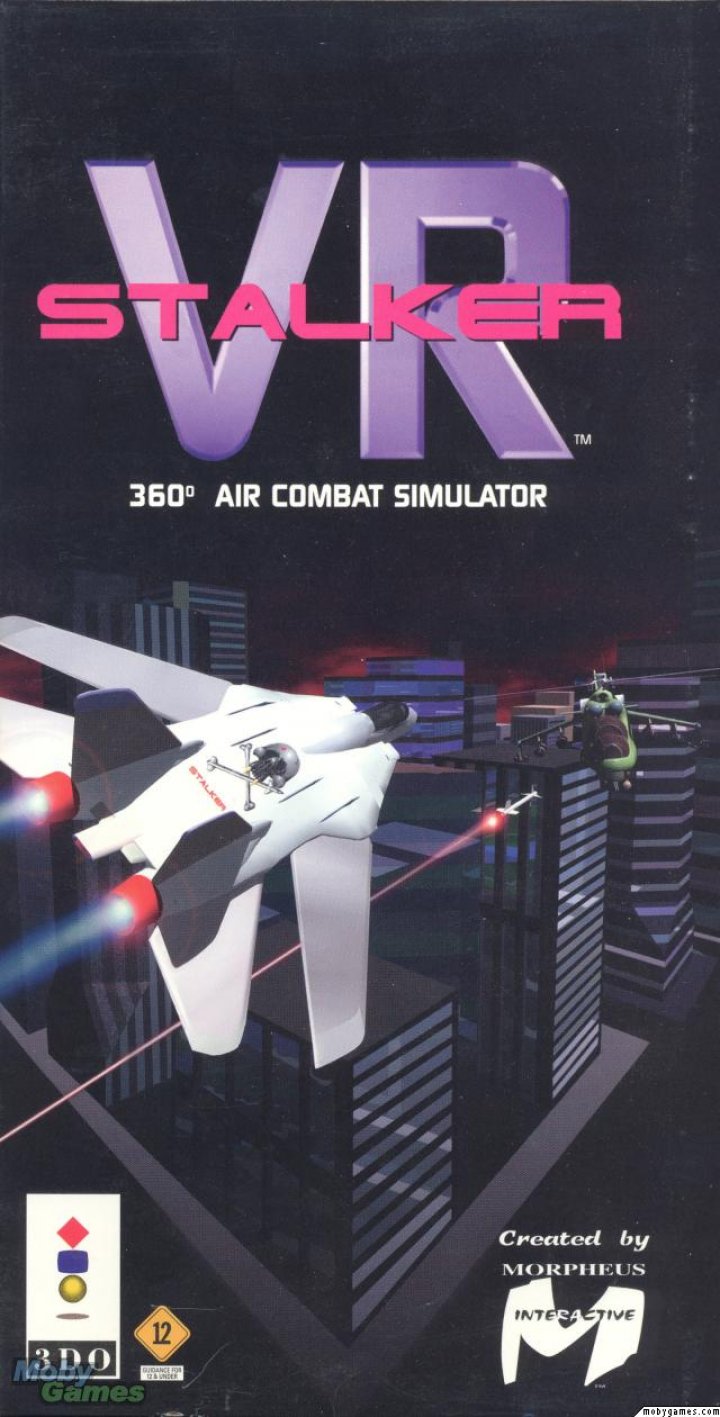 Sometime in the near future, the United States has come under attack by a mysterious threat. After New York and Los Angeles are destroyed, many Americans have formed an underground resistance to fight off the attackers using a VR Simulator to control their planes to keep their fighters alive. The player has been recruited and is codenamed "Stalker" to defend the U.S. and bring back peace and order. There are 15 missions in all, where the player has to complete certain objectives, such as destroy a certain amount of enemies or defend certain targets. The planes are mostly modern age such as the A-10 Warthog. The player can choose to use either the plane's machine guns or missiles to bring down enemy targets. 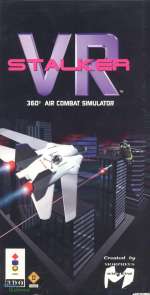 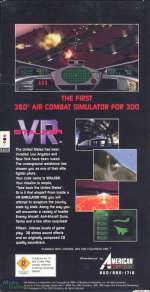