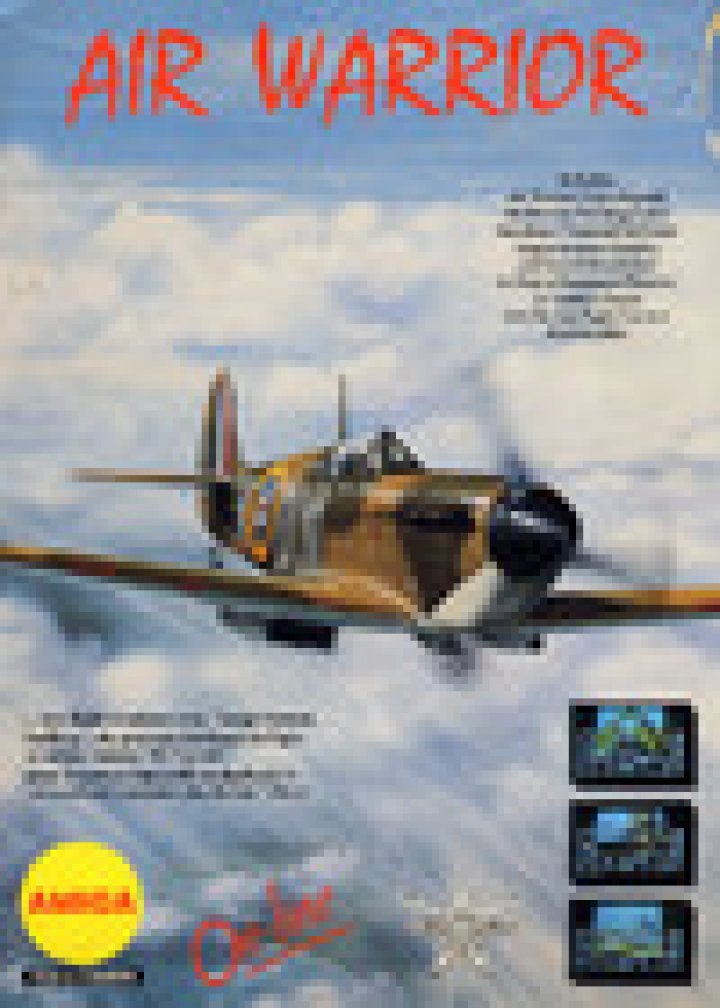 Air Warrior was an early multiplayer on-line air-combat simulator introduced in 1986 by Kesmai. The game was played over modems and hosted on the GEnie online service provider. Players could choose one of a number of World War II aircraft to fly, along with a small number of ground vehicles, and play in a multiplayer "arena" with hundreds of other players. The game focussed mostly on dogfighting, with a secondary strategic role of capturing forward airbases near the center of the map. Several updated versions followed, and additional service providers were added over time. 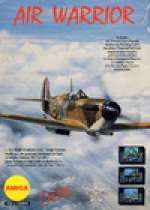