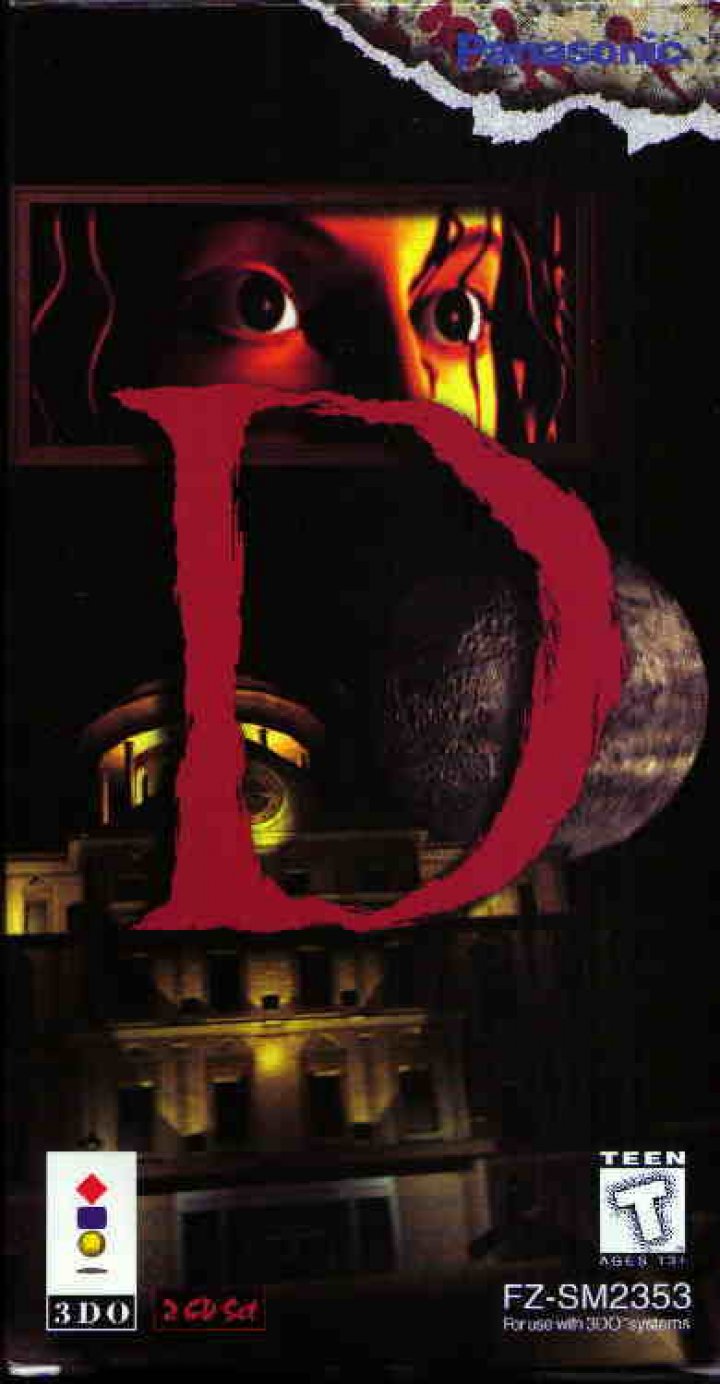 D is basically an adventure game in which the player controlled main character Laura Harris, who must find out why her father has gone on a murderous rampage and is holding hostages in a hospital. The game uses pre-generated computer graphics and full motion video to tell its story. The player has two hours to solve the mystery of why Laura's father went on his bloody maasacre. The player manipulates the Laura character from both a first person and third person perspectives. The game has several endings, a time's up ending, a good and bad ending, and a 100% completion ending. The ending a player witnessed was based on their actions throughout the game. The 100% complete ending includes the good ending and the addition of the sounds of a newborn baby crying. Some players inexplicably concluded that this sound of a baby crying meant that the visibly not pregnant Laura gave birth at the end of the game, a storyline development that some misguidedly believed would lead directly into the sequel, D2. 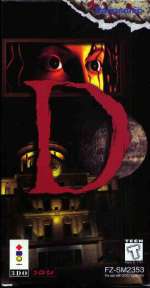 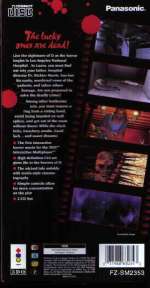 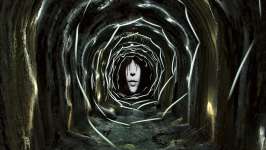 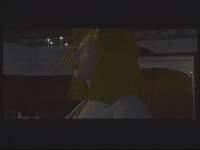