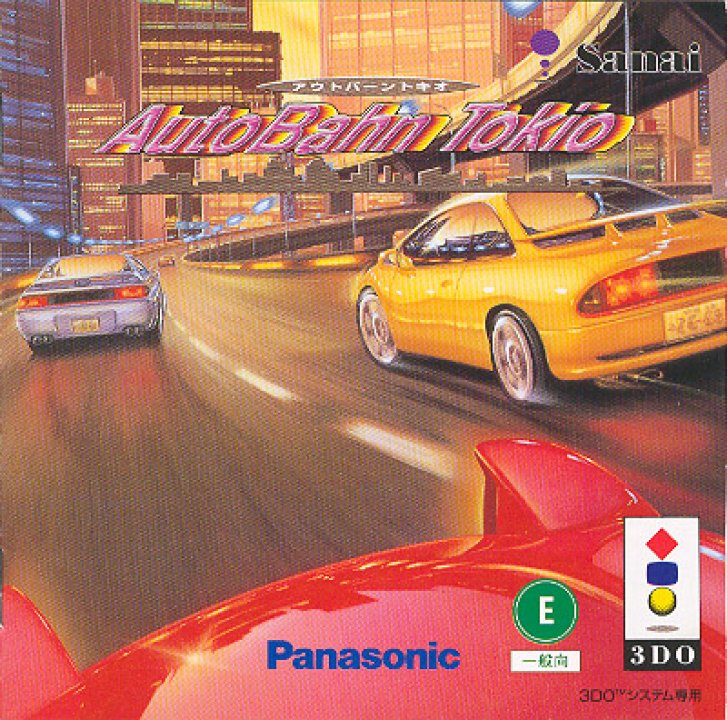 Autobahn Tokio is a racing game released only in Japan for the 3DO. Players can select from four unnamed cars with different characteristics, loosely based on real car models. Three tracks are available - a city at night, a coastal highway, and a forest track. Players race against one CPU opponent, while trying to hit checkpoints in the quickest time possible. Both automatic and manual transmissions are available for each car. Cars cannot be tuned, and there is no two-player option. Despite being released only in Japan, all menus and game text is in English. 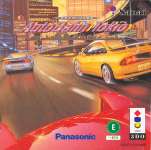 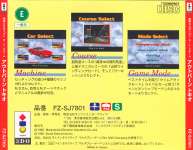 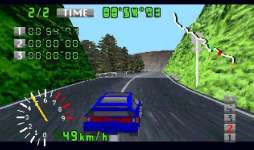 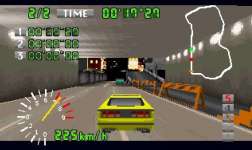