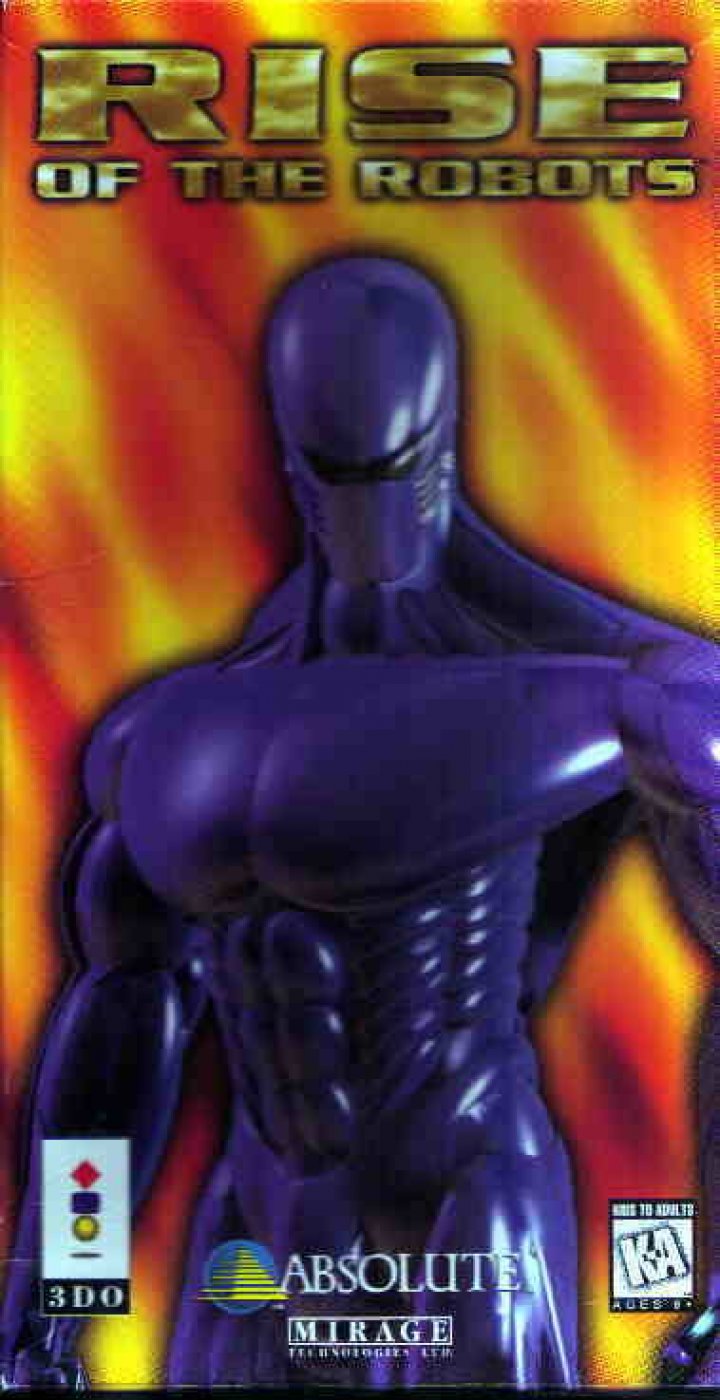 Rise of the Robots

A revolution in combat games - featuring a unique combat intelligence system that adapts to and learns your style of play! The first game with film-quality, controllable 3D graphics. Robot attack routines choreographed by a martial arts expert. Witness the first ever morphing character to appear in a computer game! Awesome cinematic link sequences. 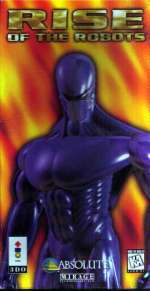