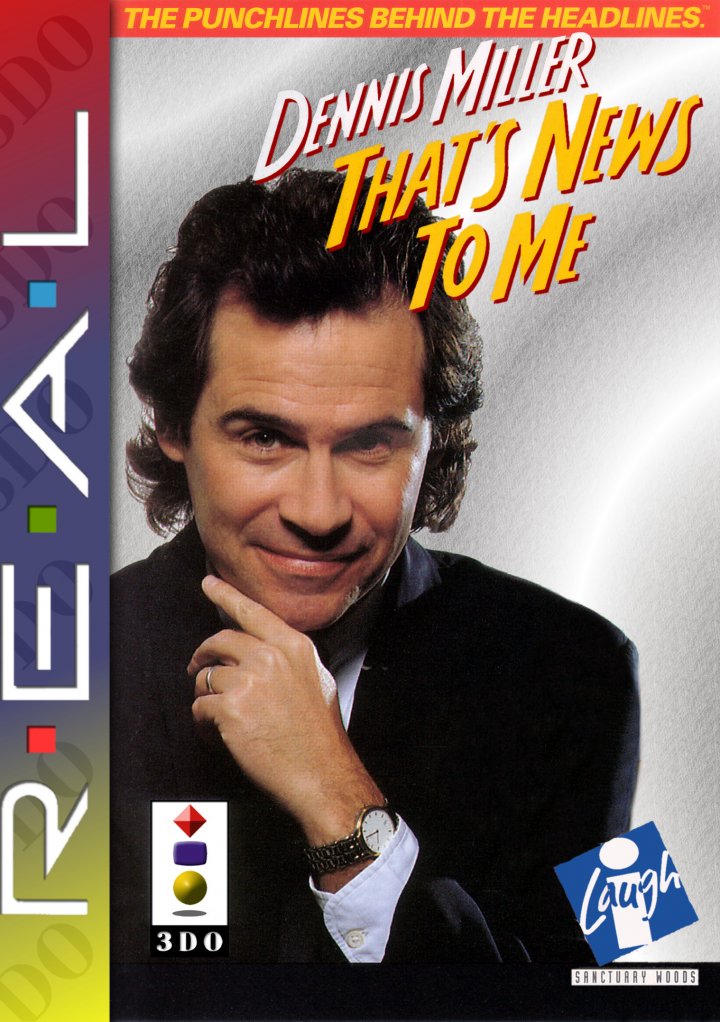 Dennis Miller: That's News to Me

Before the kids and the mortgage and the job that requires a tie, there was Saturday Night Live Weekend Update with Dennis Miller, the coolest newscaster to hit the airwaves. Well, he's back and this ain't no re-run. In fact, it's not like television at all (okay, the quality of the digital video is pretty much the same). It's interactive, it's entertaining, it doesn't have commercials. What it does have is more than 200 topics in 4 categories - world news, politics, sports and show biz - that you select from. Pick a month, pick a topic. Now sit back and watch Dennis lampoon and lambast everything from the bombing of the World Trade Center in New York City to the bombing of Arnold Schwarzenegger in "Last Action Hero." As Dennis says, "It's a trip through the historical carnage that was." 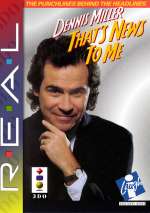 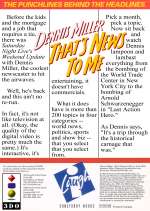