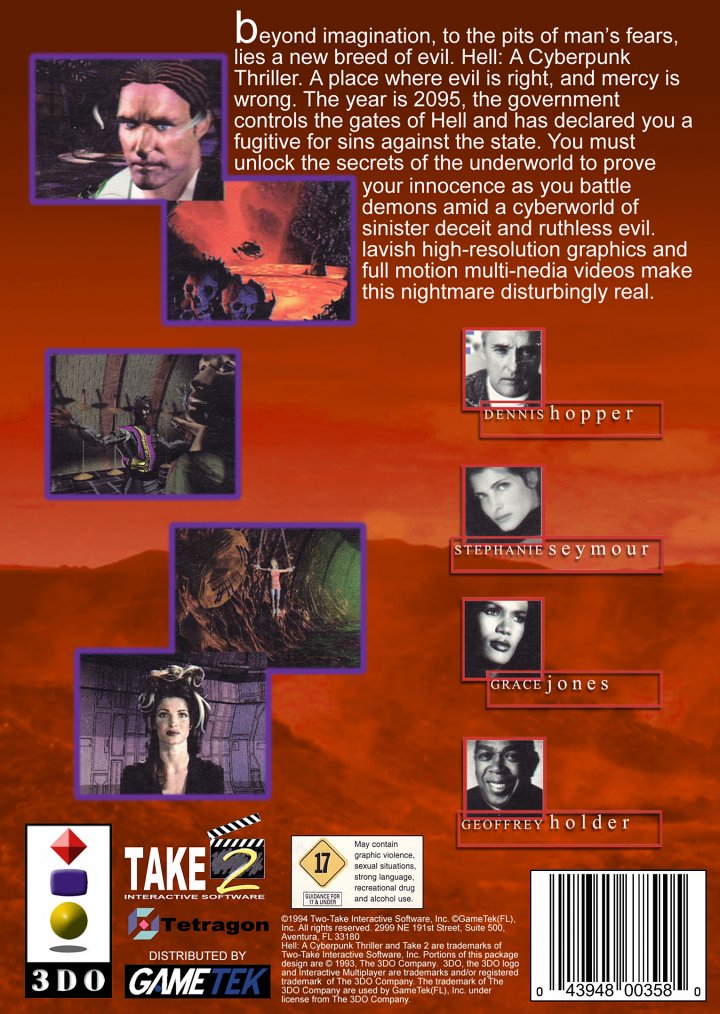 Beyond imagination, to the pits of man's fears, lies a new breed of evil. Hell: A Cyberpunk Thriller. A place where evil is right, and mercy is wrong. The year is 2095, the government controls the gates oh Hell and has declared you a fugitive for sins against the state. You must unlock the secrets of the underworld to prove your innocence as you battle demons amid a cyberworld of sinister deceit and ruthless evil. Lavish high-resolution graphics and full motion multi-media videos make this nightmare disturbingly real. Prepare for the horror... of Hell. 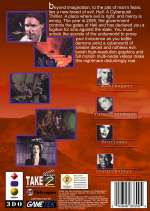 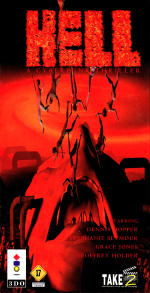