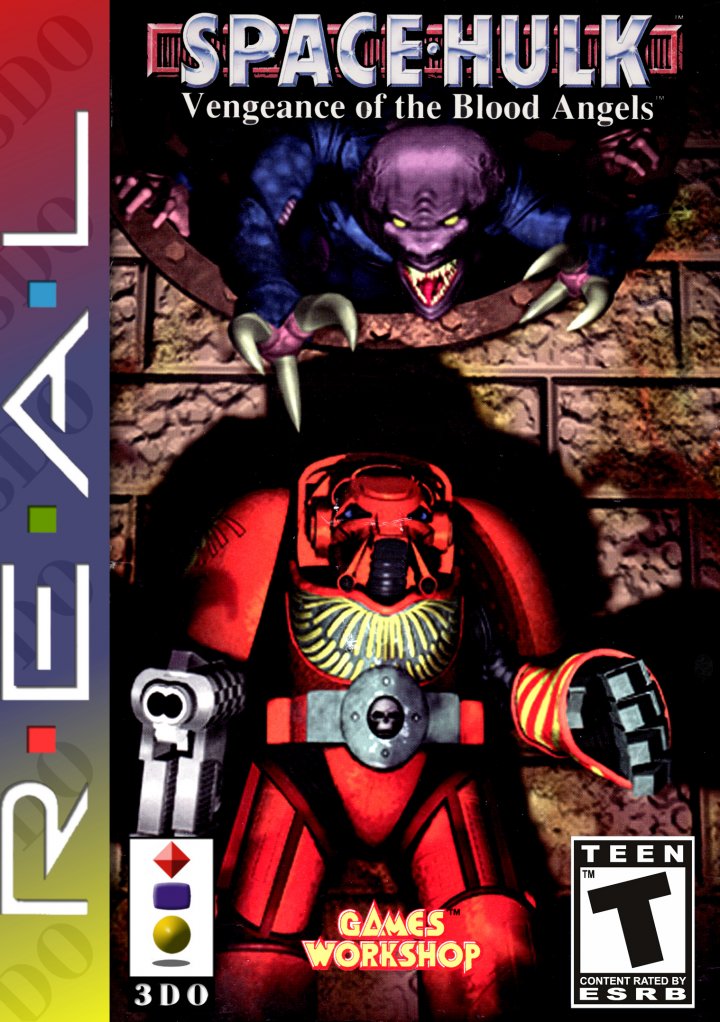 Space Hulk: Vengeance of the Blood Angels is a mix of a First-Person-Shooter and a tactical fighting game. It is placed in the Warhammer 40k background of the Games Workshop table top games. It is the successor of the PC game Space Hulk from 1993 and it tells of the fight between the imperial Terminator Chapters and the Tyranid Gene Stealers. You control up to ten Terminators. You give them orders in a tactical screen and/or take over one of them and then move in a 3D environment and fight the Gene Stealers just as in a First- Person-Shooter. So the game includes tactical planning and fighting in a good balance. 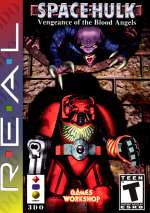 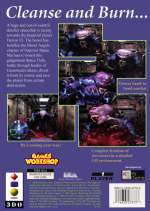