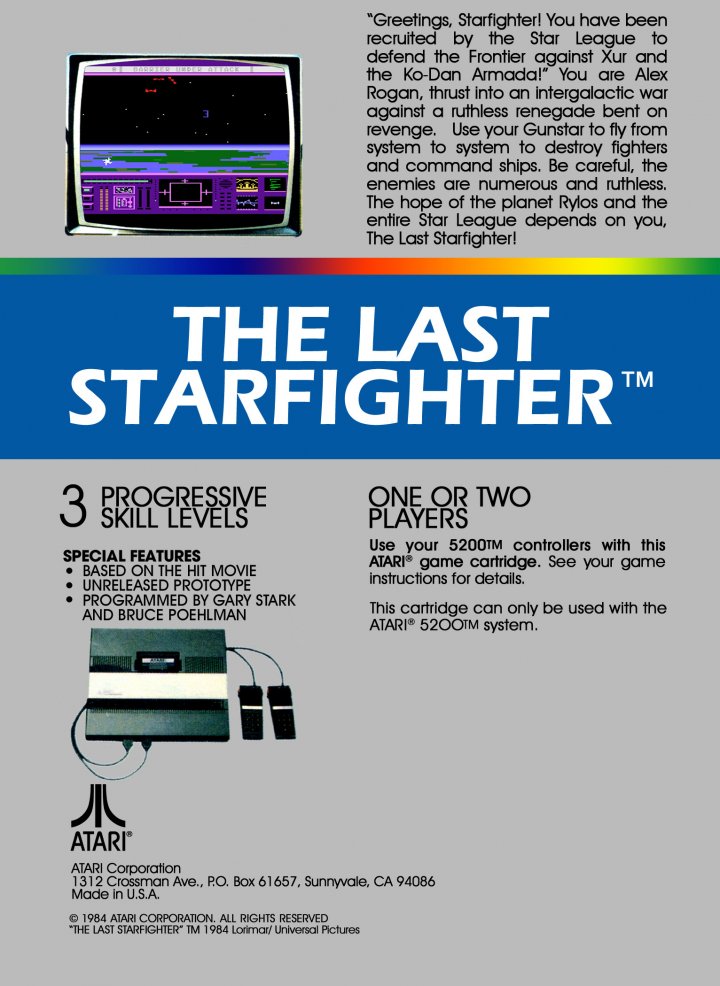 "Greetings Starfighter. You have been recruited by the Star League to defend the Frontier against Xur and the Ko-Dan armada." It's not just a tag line, it's also the instructions! Yes, you've been recruited to help the Star League destroy Xur and his forces once and for all. To accomplish this, you'll have to travel to the Procyon system and destroy the Ko-Dan in their own galaxy. However, while you're off playing cowboy in a distant galaxy, the Ko-Dan armada are planning their own attack on your home system of Celos IV. So not only must you defeat the whole Ko-Dan empire single handed, you must also defend your galaxy at the same time. Accomplishing both tasks at once is all about strategy, sharp shooting, and a little luck. The Last Starfighter is based on the 80s movie. Unfortunately despite being finished it wasn't released for the Atari 5200. However it does exist in prototype form and was eventually officially released for the Atari XE/XL as Star Raiders II with some minor changes. Also an arcade version was supposed to be released but was canned as well. On top of all that this game wasn't even originally The Last Starfighter and instead was originally called Orbiter that was retooled. Quite a history for a prototype! 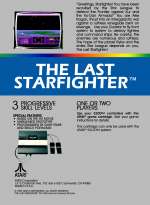 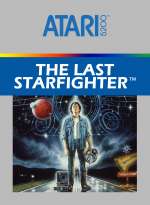