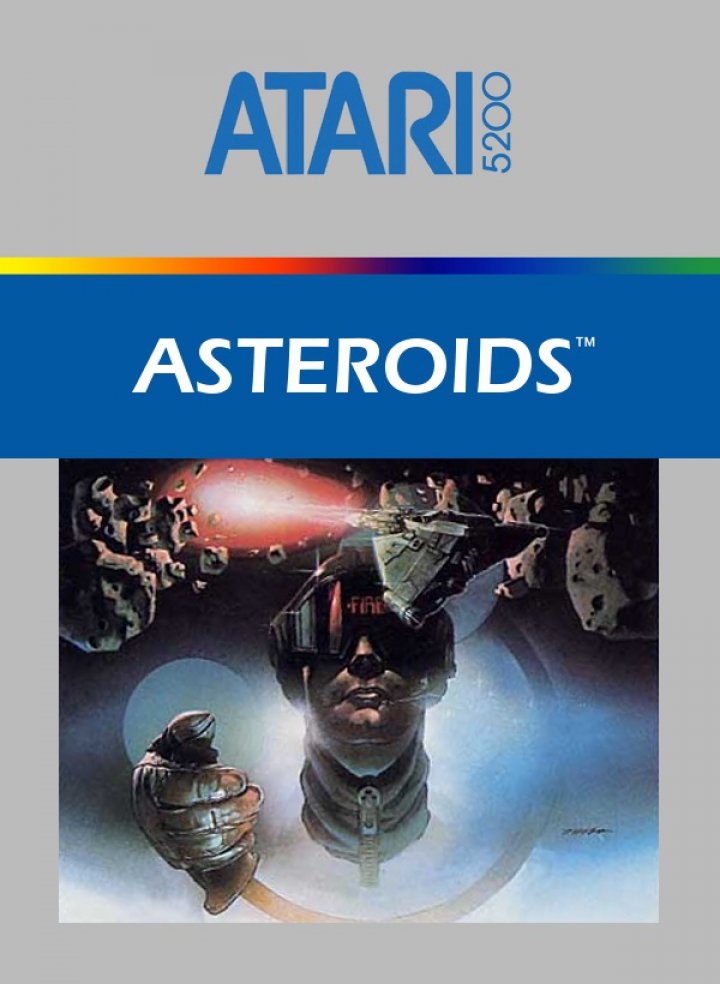 Trapped in space somewhere between the planets Ortanus and Earth, your ship is suddenly surrounded by a field of massive asteroids. And, as if that weren't enough excitement for one day, a group of alien saucers stage a surprise attack. Quickly you take over the controls to save your ship from imminent doom. You must thrust away from the path of the oncoming asteroids. Put up shields to protect the ship. Hyperspace into thin air. Flip over and get the asteroids attacking from behind. It's all in your hands now. Good luck! Thought to have been planned to be a launch title for the Atari 5200 system due to the catalog number of CX5201. However it was never officially released but the prototype was found eventually. It's very similar to the Atari 8-Bit version of the game but unfortunately the controls are pretty poor with the 5200 joystick. There was an official controller that was planned to be released along with the game but sadly this was not to be. 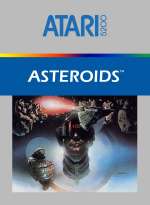 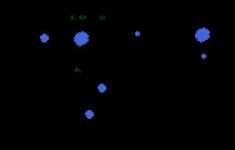