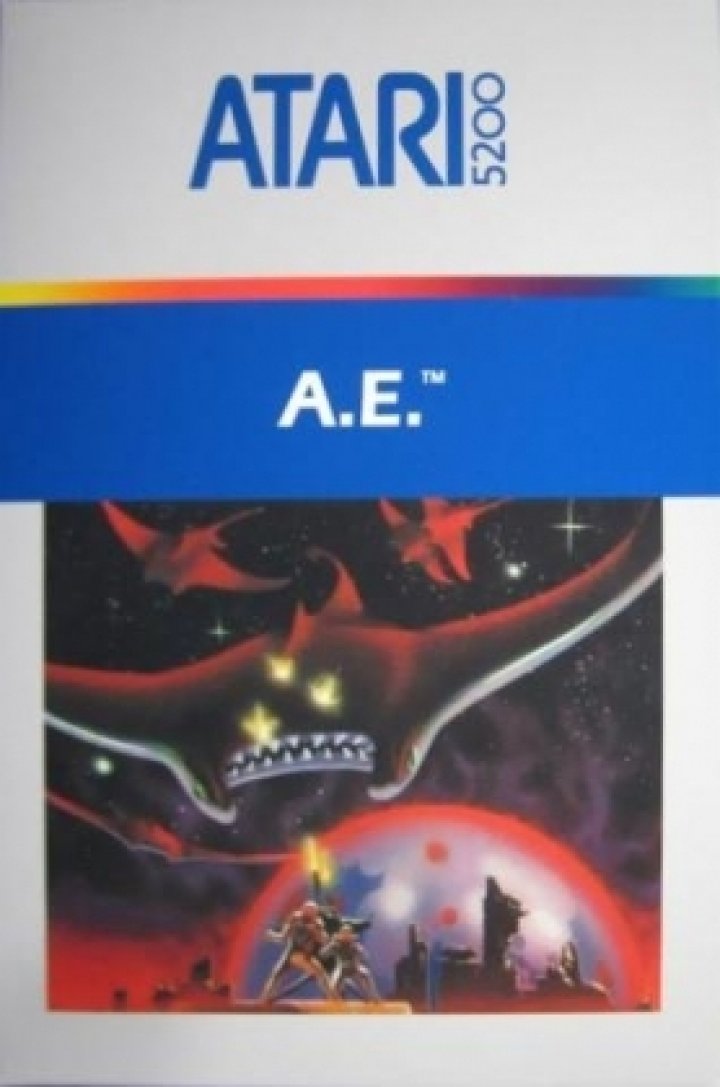 A port of the classic computer game, A.E. (Which stands for Anti Environmental) is a most unusual 5200 prototype. It was never announced by Atari nor was it mentioned in any internal documents. A.E. is an arcade style shooting game in which you have to shoot down waves of evil flying mechanical stingrays in order to save your planet. The Atari 5200 version only has four levels as opposed to ten that the computer versions boast. The loading times for the levels are also longer due to hardware constraints of the Atari 5200. 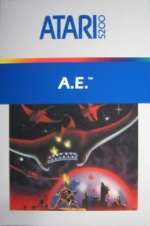 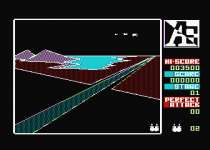 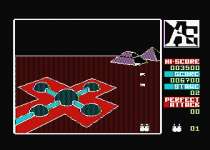