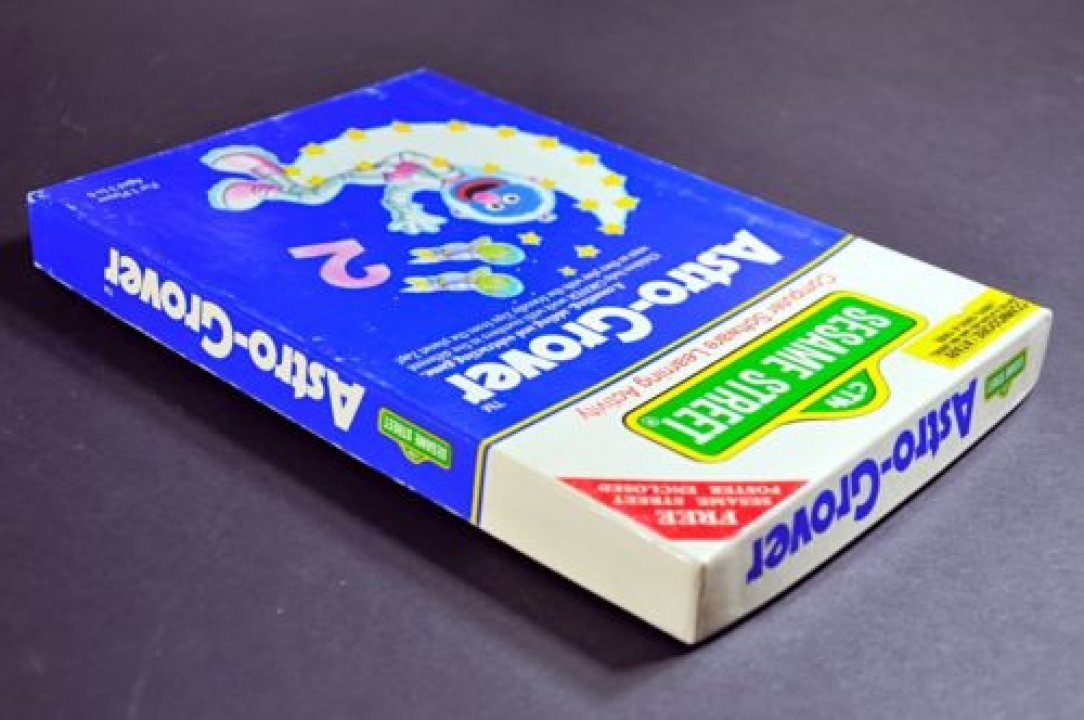 Astro Grover (along with Muppet Go-Round and Big Bird’s Hide and Seek) was part of Atari’s planned children’s line of games for the Atari 5200. These titles would have utilized the 5200 Kid’s Controller, which was actually just a giant keypad that would have easy for children with small hands to use. However, while the 2600 children’s line was released (featuring completely different games), the 5200 games and controller never saw the light of day. The games were however eventually released by CBS on the Atari 8-bit computers and the Nintendo Entertainment System, although some were slightly retooled. As you may have guessed, Astro Grover is an educational game featuring that lovable blue demon Grover. Although the title suggests a game about discovering the solar system, Astro Grover is really about counting and numbers. Atari simply borrowed Grover’s astronaut persona from the reoccurring skits on Sesame Street to make it more interesting. Astro Grover consists of five different mini-games offering up some amusing edutainment that would appropriate for 5-8 year olds. Excerpt from - http://www.atariprotos.com 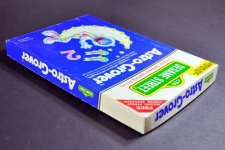 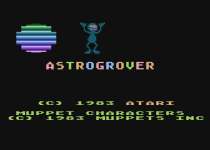 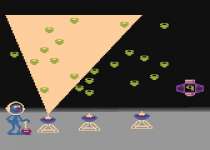