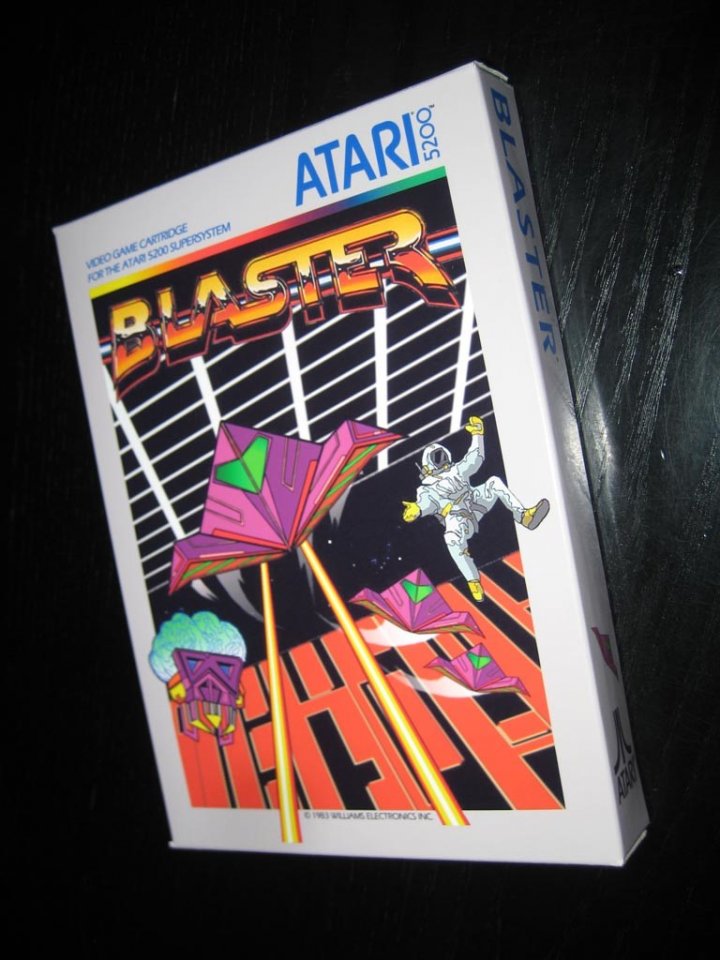 Blaster developed by Vid Kidz for Williams was released for the arcades and is quite obscure. What is interesting however is that the Atari 5200 version that was not released was actually made before the arcade game. An unofficial sequel to Robotron 2084 (As it takes place in 2085) Blaster is a 3d style shooter with impressive graphics for the time. In it the player takes the view from a spaceship cockpit so moving in the different directions shifts the entire screen. There are four levels you will play through avoiding obstacles, saving humans, and defeating alien enemies. Upon beating the four levels the game loops but will be more difficult. 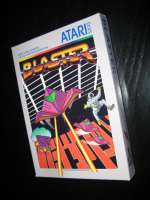 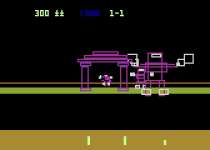 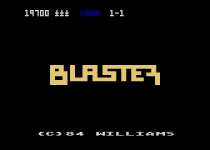