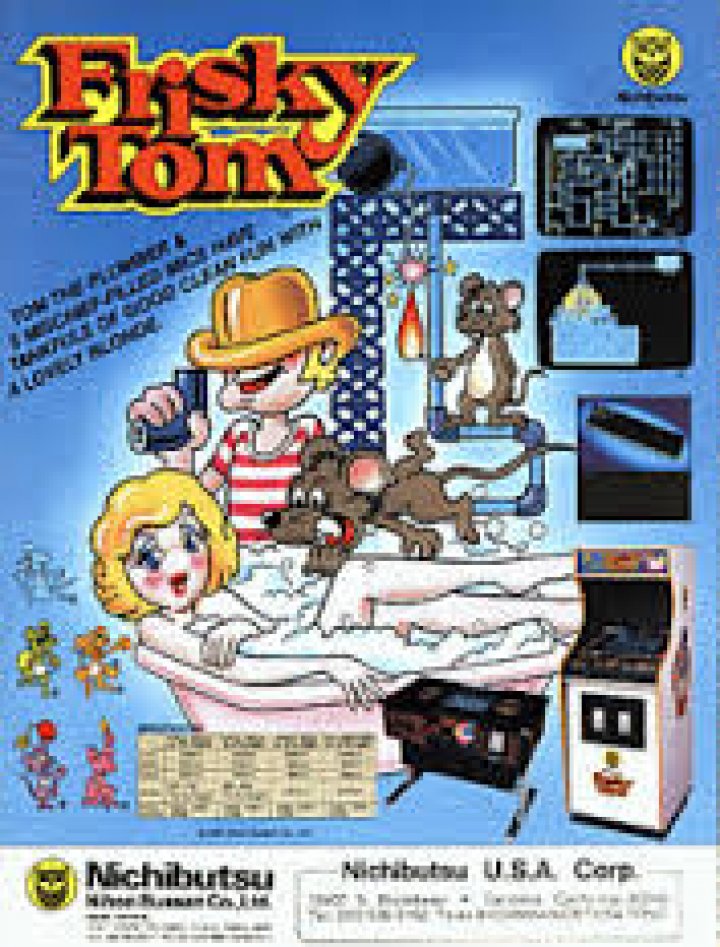 A prototype game that was never officially released for the Atari 5200, Frisky Tom is a port of the obscure Nichibutsu coin-op of the same name in which you play a plumber who must climb up and fix broken pipes to keep a steady stream of water flowing from the tank at the top of the screen to the reservoir at the bottom. Unfortunately this house is infested with mice which roam the screen, gnawing through pipes and generally causing problems for our man Tom. Once a mouse gnaws through a pipe, you'll see the flow of water stop and a pipe piece will fall to the ground. To repair the pipe Tom must pick up the fallen piece (you can hold two pieces a time), and put it back into the hole. To get to where the holes are, Tom must carefully climb up and navigate the maze of pipes. Although Tom can cross short gaps in the pipes, he'll need to go around the larger ones. While climbing around on the pipes, Tom will run across several different kinds of mice. Each mouse has its own color and purpose. When the flow of water is interrupted, the timer in the reservoir will begin to count downward from 5000 at the rate of 100 points per second. The only way to stop this countdown is to restore the water flow by fixing the pipes. If the timer reaches zero, Tom will lose a life and play the current level over again. If Tom is able to get enough water into the reservoir (keeping the timer above 1500), he'll be rewarded with a bonus intermission showing a woman taking a shower. - Excerpt from www.atariprotos.com 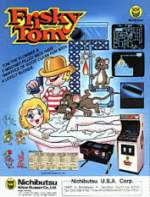 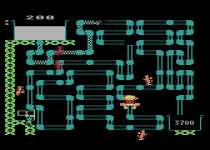 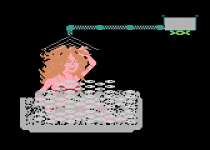