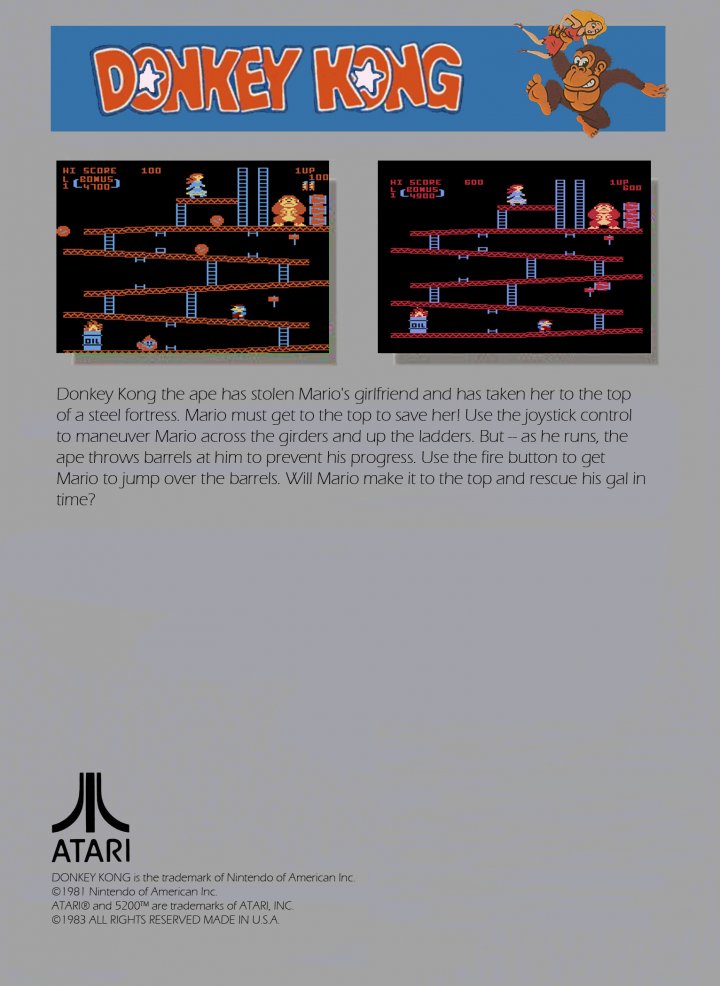 In Donkey Kong, Jumpman must rescue a damsel in distress, Lady, from a giant ape named Donkey Kong. The hero and ape later became two of Nintendo's most popular characters. The game is divided into four different one-screen stages. Each represents 25 meters of the structure Donkey Kong has climbed, one stage being 25 meters higher than the previous. The final screen occurs at 100 m. 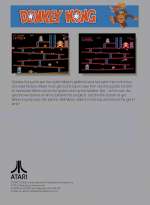 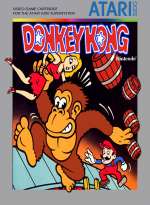 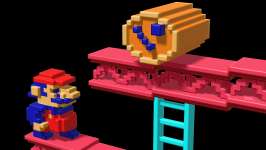