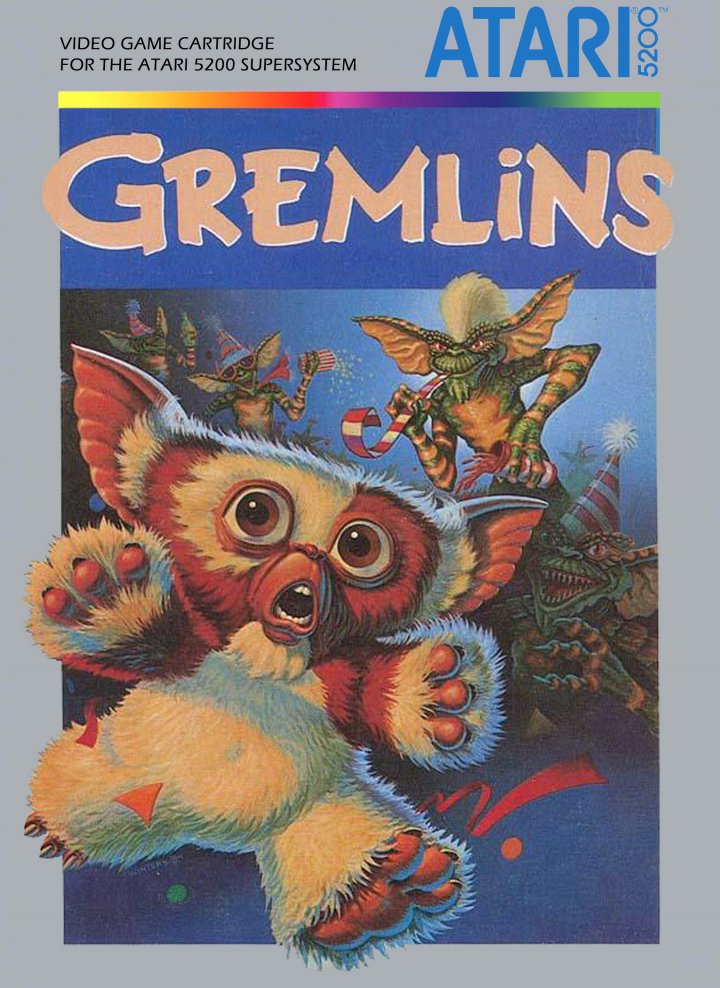 Atari developed Gremlins video game tie-ins for both of its contemporary consoles, the Atari 2600 and the Atari 5200. Though both were produced by the same company and were based on the same film, differences in the two consoles resulted in two considerably different games. Atari intended to release both along with the film in 1984, but the company stopped shipment of all its games after its reorganization that year. 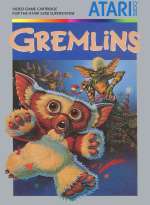 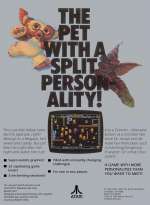 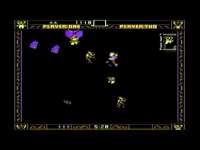