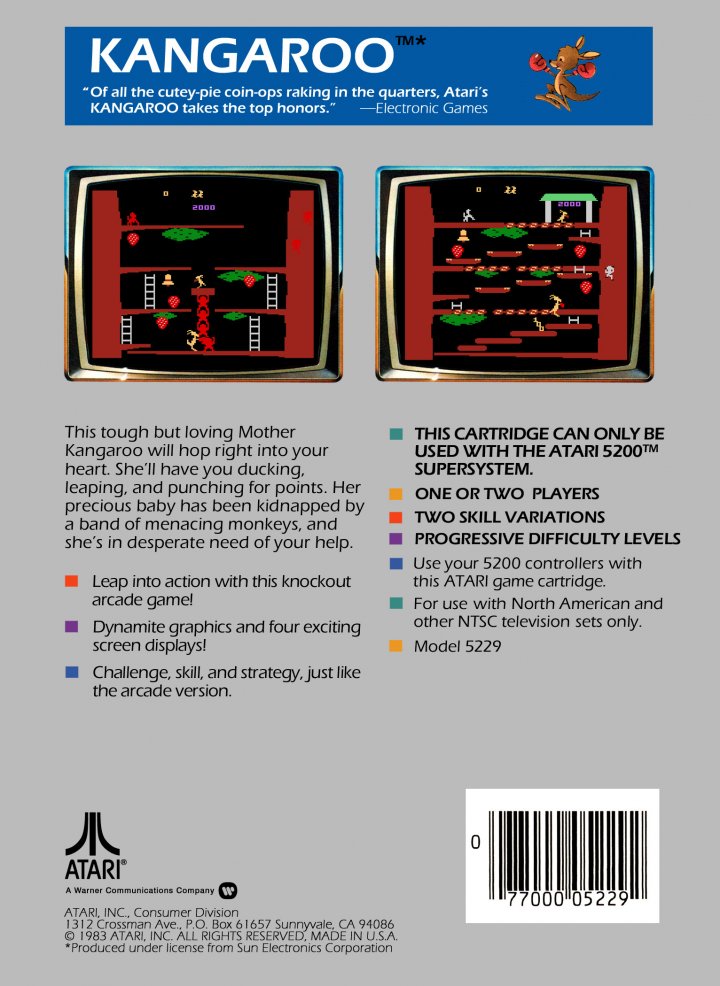 Kangaroo (Japanese: カンガルー?) is arcade game that was released in 1982. It was manufactured by Sun Electronics and distributed by Atari. The gameplay and plot of Kangaroo resemble that of Donkey Kong. The player takes the role of a mother kangaroo wearing boxing gloves, who is trying to rescue her son from fruit-throwing monkeys. 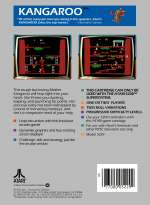 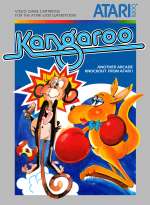