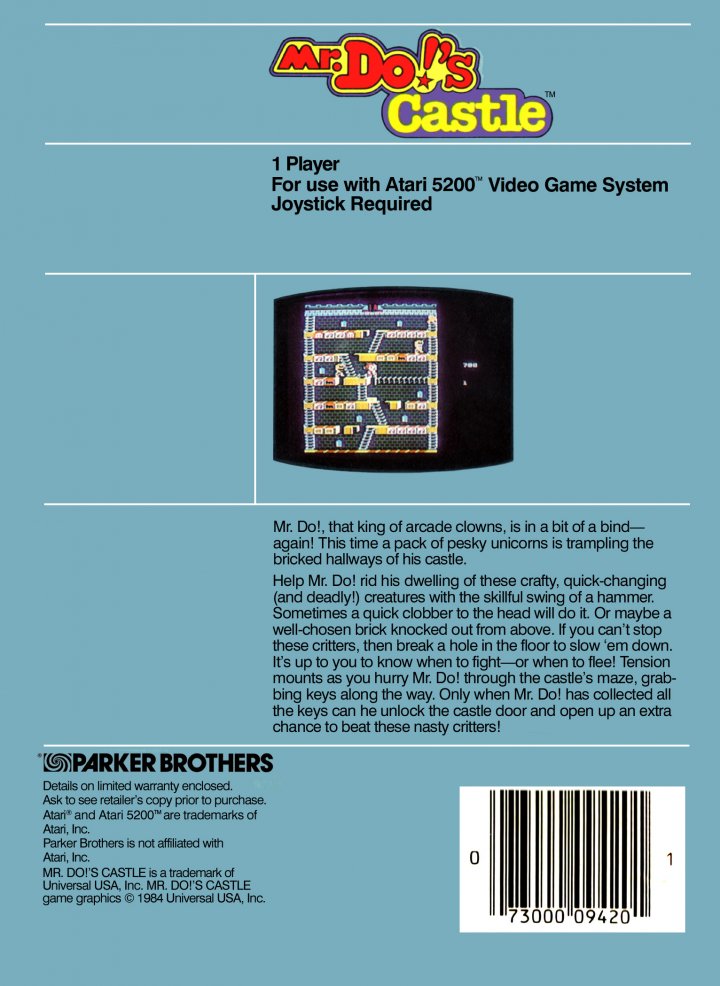 Mr. Do's Castle is an arcade game created by Universal in September 1983. The Asian title of the game is Mr. Do! versus Unicorns. Though marketed as a sequel to the original Mr. Do! released one year earlier, the game bears a far closer resemblance to Space Panic. It is the second of the Mr. Do series of video games, although it wasn't intended to be. It began life as a game called "Knights vs. Unicorns", but the U.S. division of Universal persuaded the Japanese arm to modify the graphics into a Mr. Do! game, taking into account the first game's popularity. 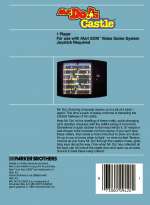 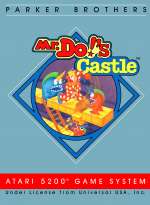