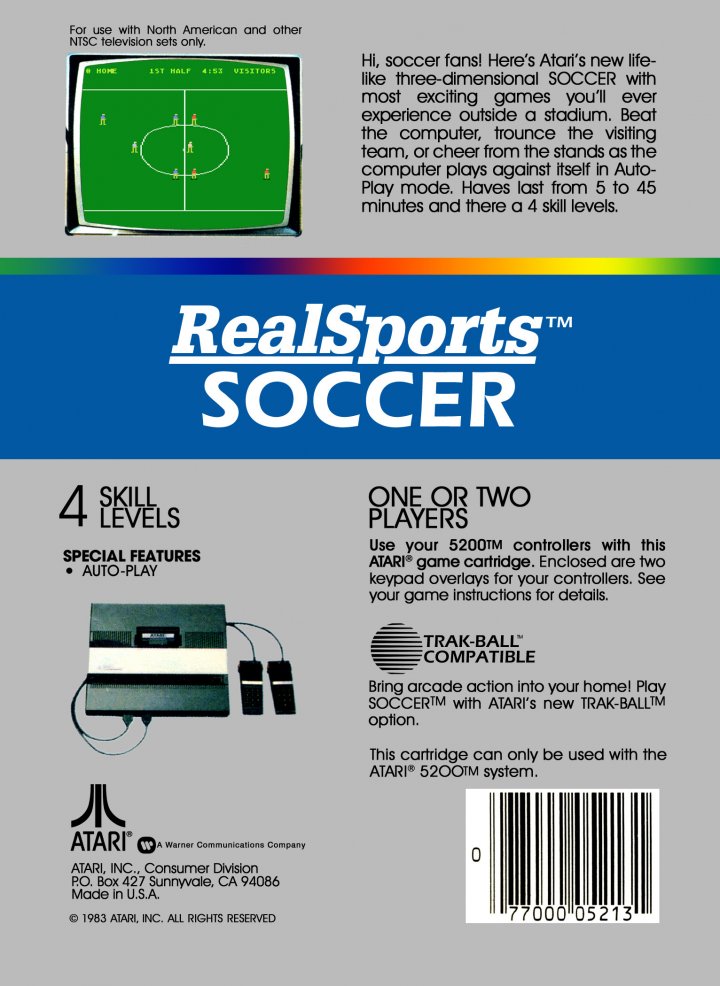 RealSports Soccer is Atari's second attempt at a soccer game for the Atari 2600. You can choose from one of 12 different games, and play either solo or against a friend as you pass and shoot your way to victory (or defeat). Each team has three players with a specific area of the field to cover. A game lasts five or nine minutes and can be played on one of three difficulty levels, with each increasing the speed of gameplay and skill of the computer players. 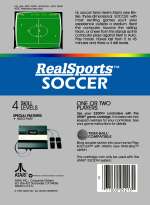 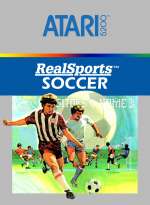