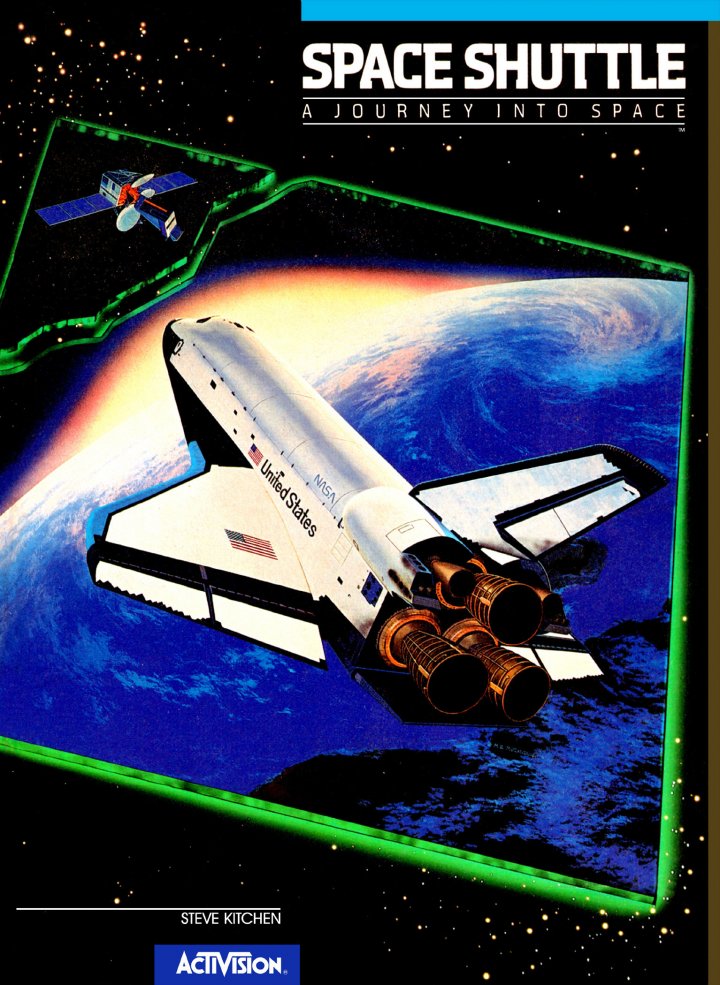 Space Shuttle: A Journey into Space

In Space Shuttle, you're the entire crew of America's pride and joy, the shuttle Orbiter. Climb into the cockpit, wait for the countdown, and follow the flight path precisely when you launch (and don't forget to separate the solid booster rockets and external tank on your way to orbit). Locate and rendezvous with a satellite in need of repair and re-launch it to the correct orbit, then make a fiery reentry through the atmosphere to return safely to Earth. Originally released for the Atari 2600, Activision's intricate Space Shuttle simulator fares much better on the Atari 5200 for one simple reason: the controller keypad. The 2600 edition required players to memorize a bewildering array of alternate uses for every switch and toggle on the console except the power switch, whereas those functions -- although still cryptically named in NASA-speak -- are much easier to access with the keypad and overlay. 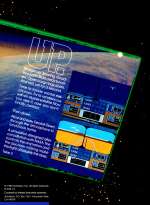 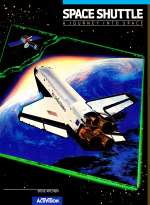