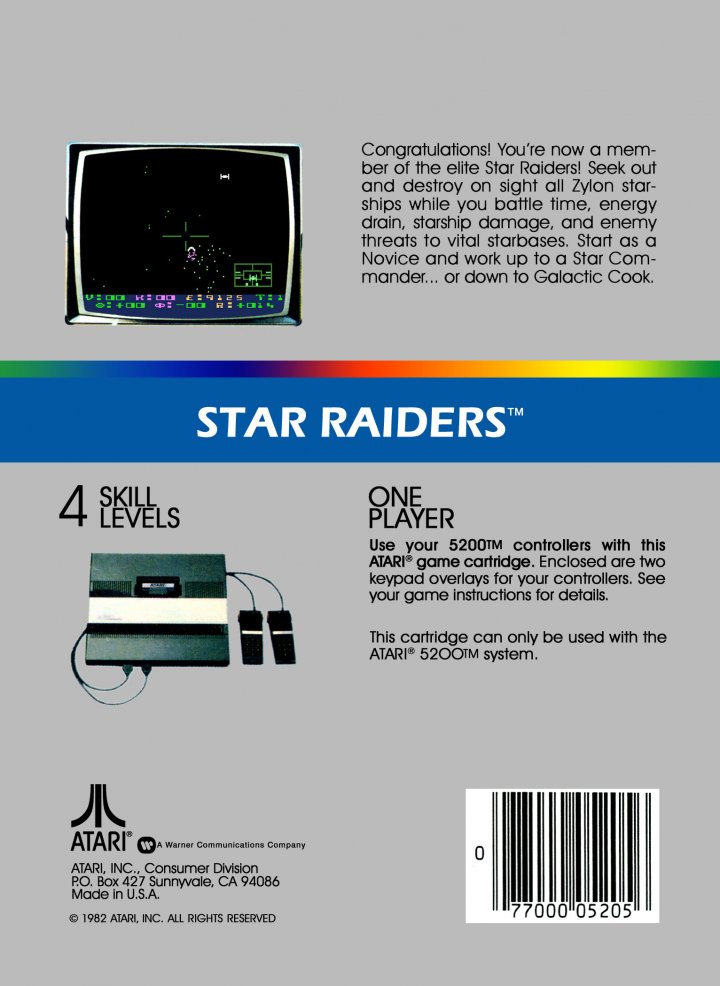 "The code name for this operation is WIPEOUT. Seek out and destroy the Zylons." These are the orders you have been given by Commander Champion of the Star Raiders. This first-person style space combat sim tests your nerve and stamina as you seek to destroy all the Zylons in the galaxy before they destroy the Federation starbases. The game may be played at four different difficulty levels. The difficulty level varies the number of starbases you must protect and the number of enemy ships that must be defeated. At higher difficulty levels, your starship is more susceptible to damage and more difficult to control. 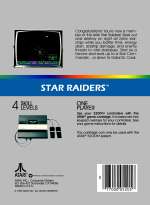 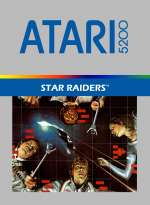