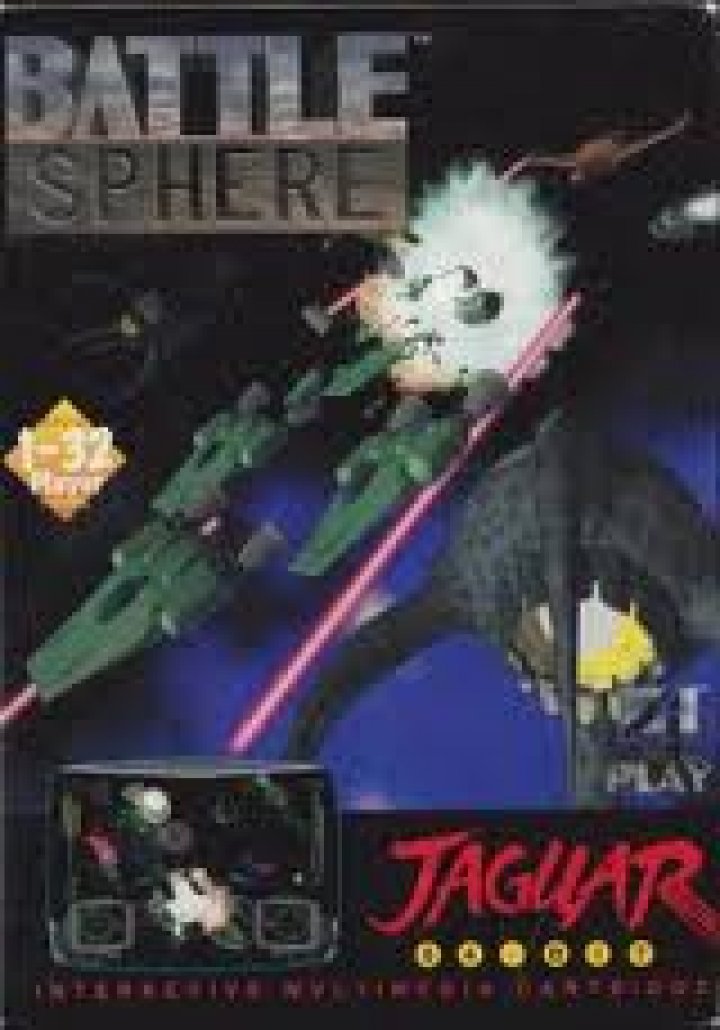 BattleSphere is a 3D space combat simulator for the Atari Jaguar console by 4Play/ScatoLOGIC Inc., released in 2000. Released after the Jaguar's demise, cartridge components and other supplies needed to manufacture the game were scarce, resulting in not enough copies to meet demand. A second edition of the game, with additional features and improvements, was released as BattleSphere Gold in 2002. Although Scatologic will not release sales figures, a few hundred copies are known to have been manufactured. 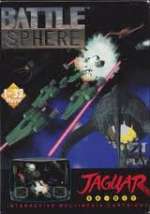