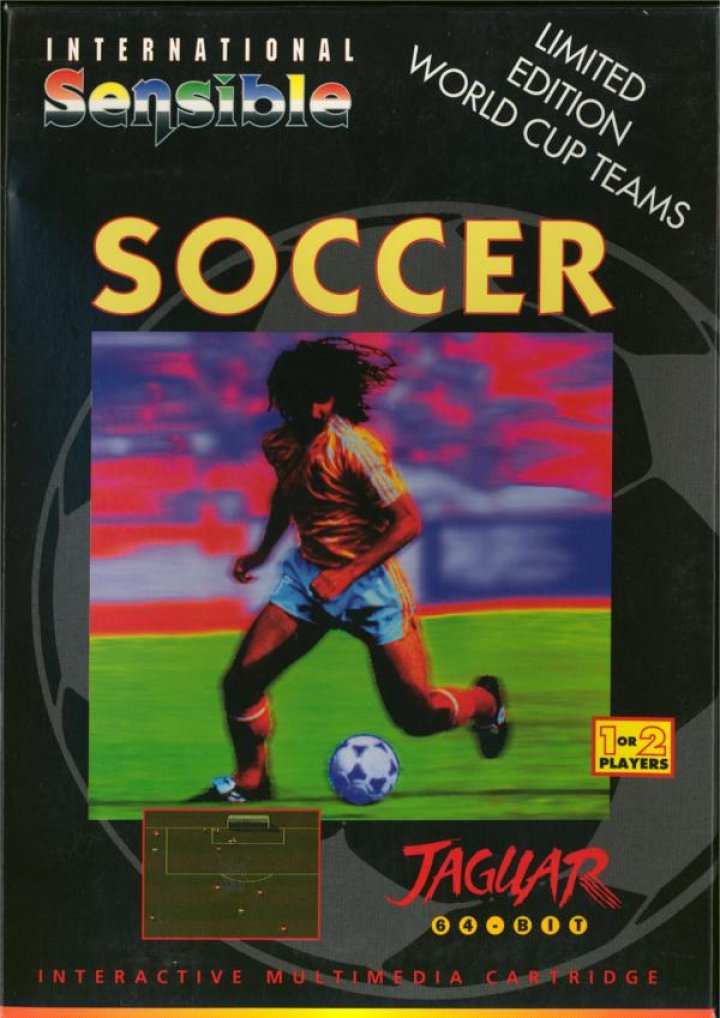 Released alongside the 1994 World Cup, this was the first version of Sensible Soccer to feature teams from outside Europe. The World Cup tournament is featured in full, and you can adjust which 24 teams this features, a particularly crucial feature for English and French fans, as their nations failed to qualify. For the first time in the series an on-screen referee is featured. The club team data has been updated to take into account transfers and kit changes since the previous version. Gameplay is much the same as previous editions, being viewed from above with small sprites and loose ball control. 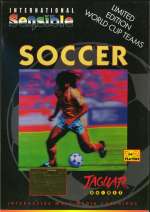 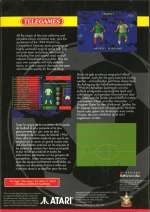 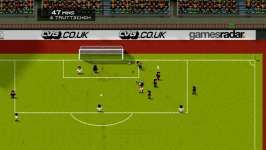 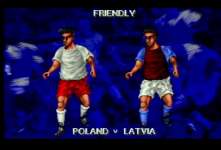 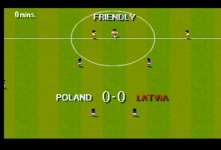 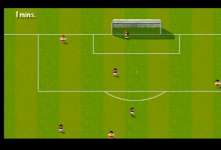 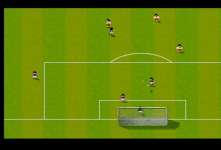