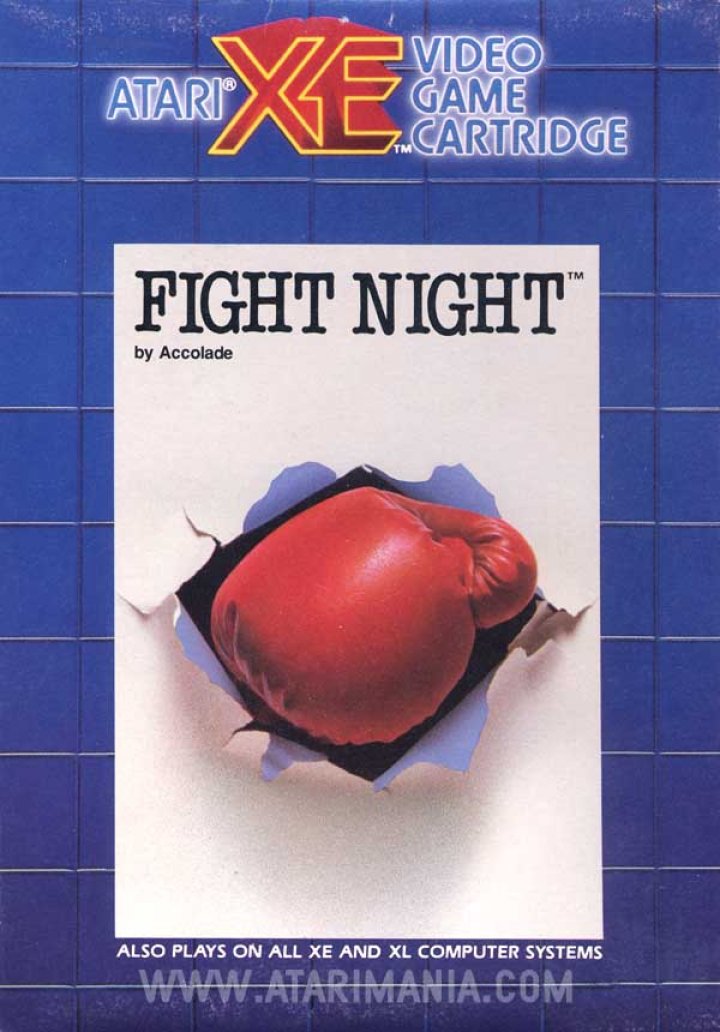 Fight Night is a 1985 boxing video game. It was developed by Sydney Development Corporation and published by Accolade in the United States and by U.S. Gold in the United Kingdom. It was released for various systems of the era including the Apple II, Atari 8-bit computers, Atari ST, Atari 7800 and the Commodore 64. The game includes both a single player mode and multiplayer mode. Also featured is the ability for the player to customize the player's boxer. In total, there are five boxers to beat. The Atari 8-bit version was later republished on cartridge by Atari for the XEGS. 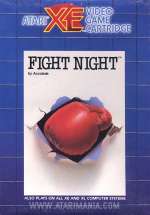