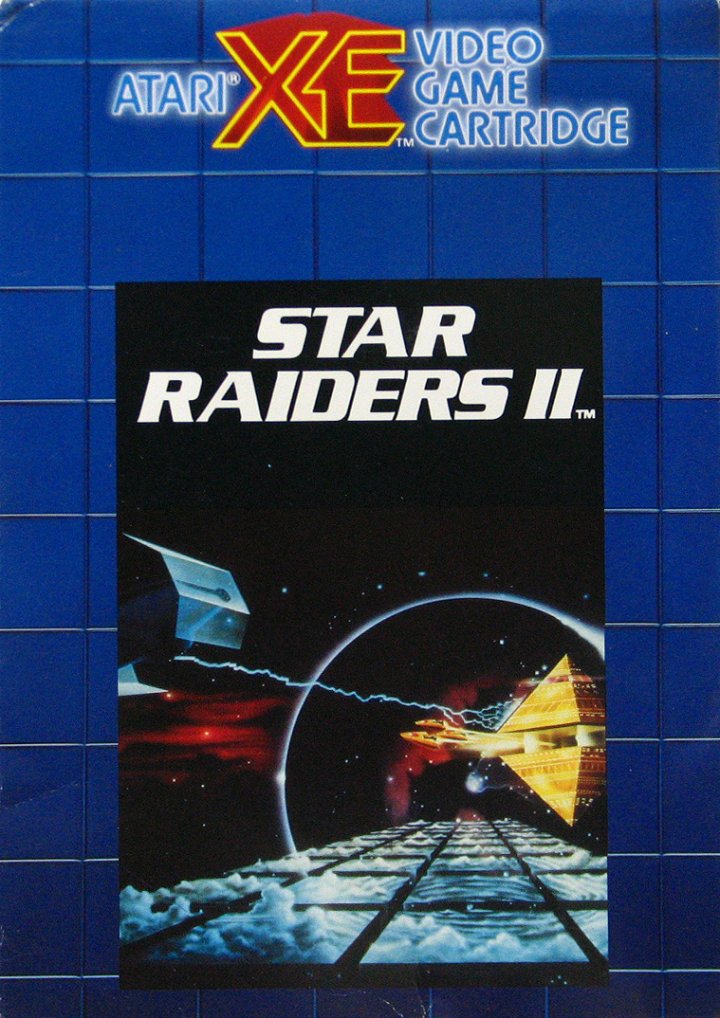 Star Raiders II is a video game released in 1986 for the Atari 8-bit home computers, and later several other home computers and game consoles. The game was originally developed as part of a tie-in with the movie The Last Starfighter, which featured an arcade game of the same name as part of its plotline. Versions for the Atari 5200 and the Atari 8-bit computers were developed in 1984, although those were never released. Later the tie-in was dropped, and the game converted into a sequel to Star Raiders by changing a number of gameplay elements. The gameplay remained quite different from the original Star Raiders. 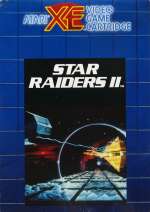