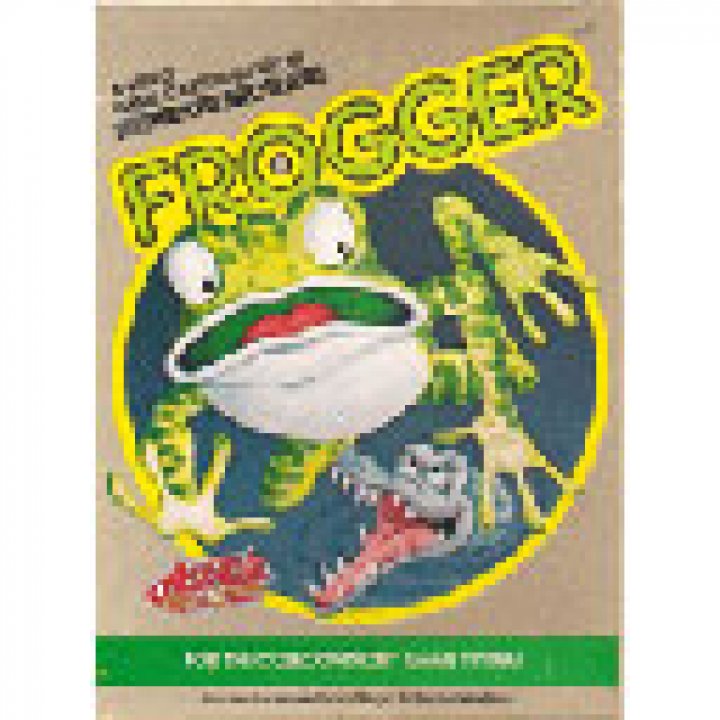 Frogger (フロッガー) is a 1981 arcade game developed by Konami and licensed for North American distribution by Sega-Gremlin. It is regarded as a classic from the golden age of video arcade games, noted for its novel gameplay and theme. The object of the game is to direct frogs to their homes one by one by crossing a busy road and navigating a river full of hazards. The Frogger coin-op is an early example of a game with more than one CPU, as it used two Z80 processors.[4] By 2005, Frogger in its various home video game incarnations had sold 20 million copies worldwide, including 5 million in the United States.[5] 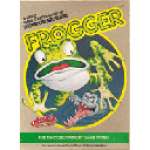