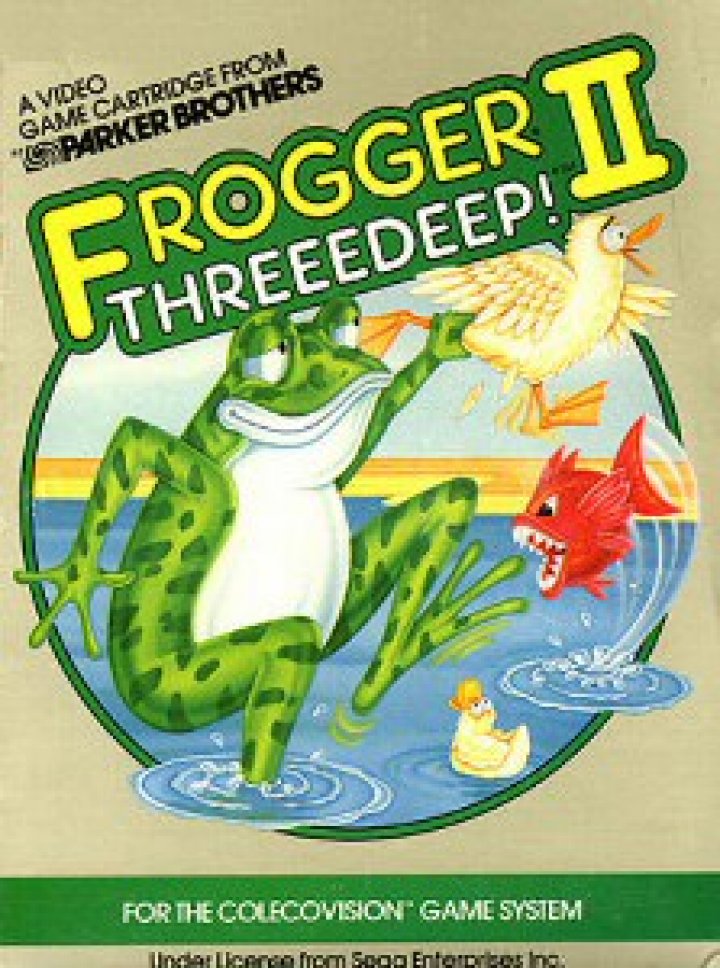 Frogger II: ThreeeDeep![1] is a console and computer game released in 1984. The game is a sequel to the original Frogger from 1981, and features similar gameplay. The goal of Frogger II: ThreeeDeep! is to maneuver each frog to a berth at the top of the screen. Once all of the berths are filled the player progresses to the next level. Unlike its predecessor, the game features three consecutive screens for each level rather than one screen per level, with berths at the top of each of the three screens that need to be filled. 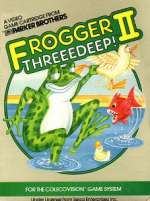