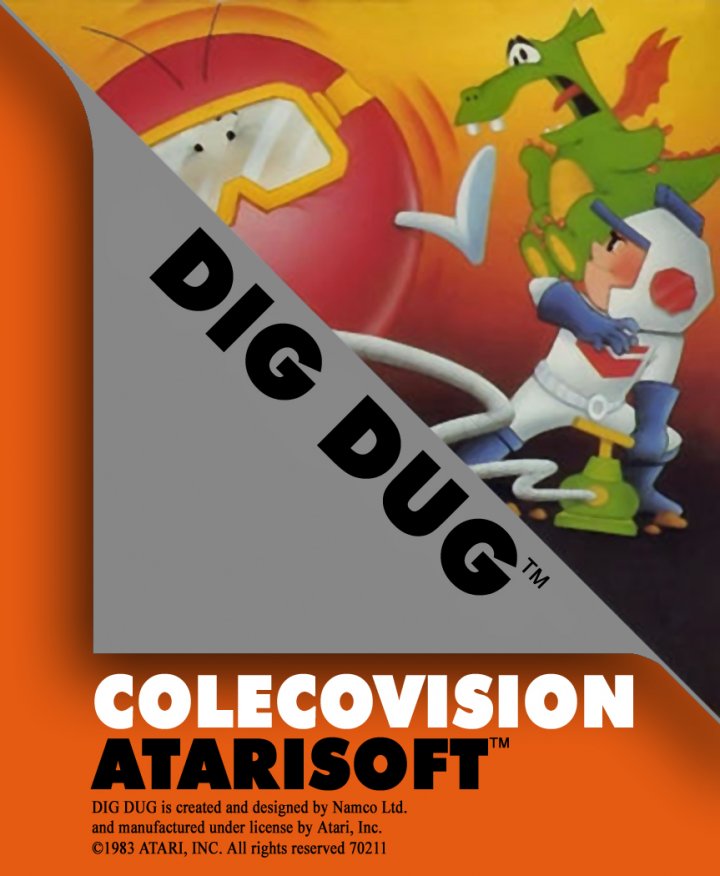 Dig Dug (ディグダグ Digu Dagu?) is an arcade game developed and published by Namco in Japan in 1982. It runs on Namco Galaga hardware, and was later published outside of Japan by Atari, Inc.. A popular game based on a simple concept, it was also released as a video game on many consoles.