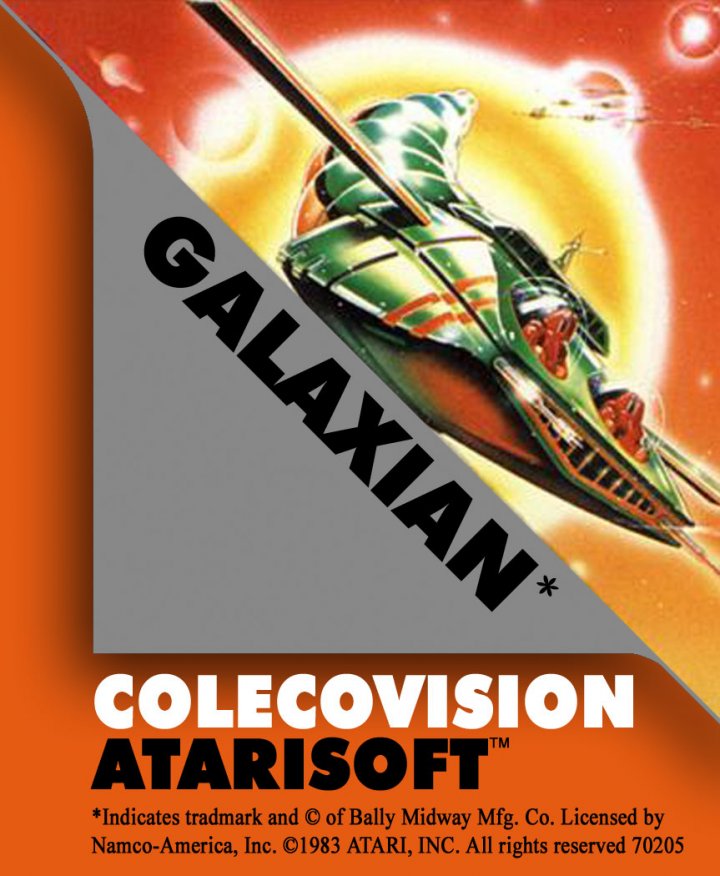 Galaxian (ギャラクシアン Gyarakushian?) is an arcade game that was developed by Namco and released in October 1979. It was published by Namco in Japan and imported to North America by Midway that December. A fixed shooter game in which the player controls a spaceship at the bottom of the screen, and shoots enemies descending in various directions, it was designed to compete with Taito Corporation's successful earlier game Space Invaders (which was released in the previous year, and also imported to the US by Midway Games). The game was highly popular for Namco upon its release, and has been a focus of competitive gaming ever since. It spawned a successful sequel, Galaga, in 1981, and the lesser known Gaplus and Galaga '88 in 1984 and 1987 respectively, as well as many later ports and adaptations. Along with its immediate sequel, it was one of the most popular games during the golden age of arcade video games. 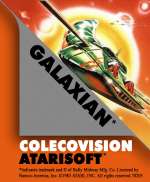