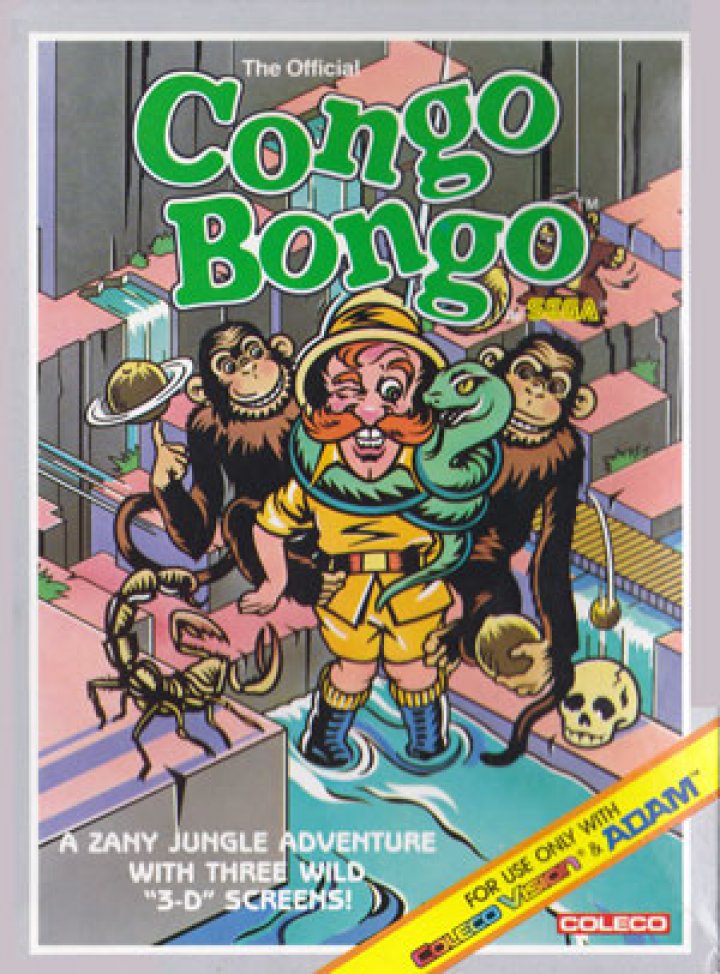 Congo Bongo is an isometric platform arcade game released by Sega in 1983 and on the Colecovision in 1984. The player takes the role of a red-nosed safari hunter who tries to catch an ape named Bongo. The hunter seeks Bongo to exact revenge for an apparent practical joke in which Bongo set fire to the hunter's tent, giving him a literal "hotfoot." The game was named by Peter W. Gorrie who was the CFO of Sega at that time. The game's ROM contains a message indicating it was likely coded at least in part by the company Ikegami Tsushinki. Congo Bongo's gameplay is similar that of Donkey Kong and Frogger, but levels are viewed in an isometric perspective, or oblique perspective in some ports. The protagonist has no offensive abilities and must move or jump to avoid enemies and obstacles to complete a level. 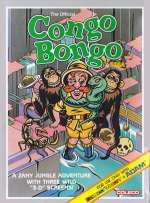