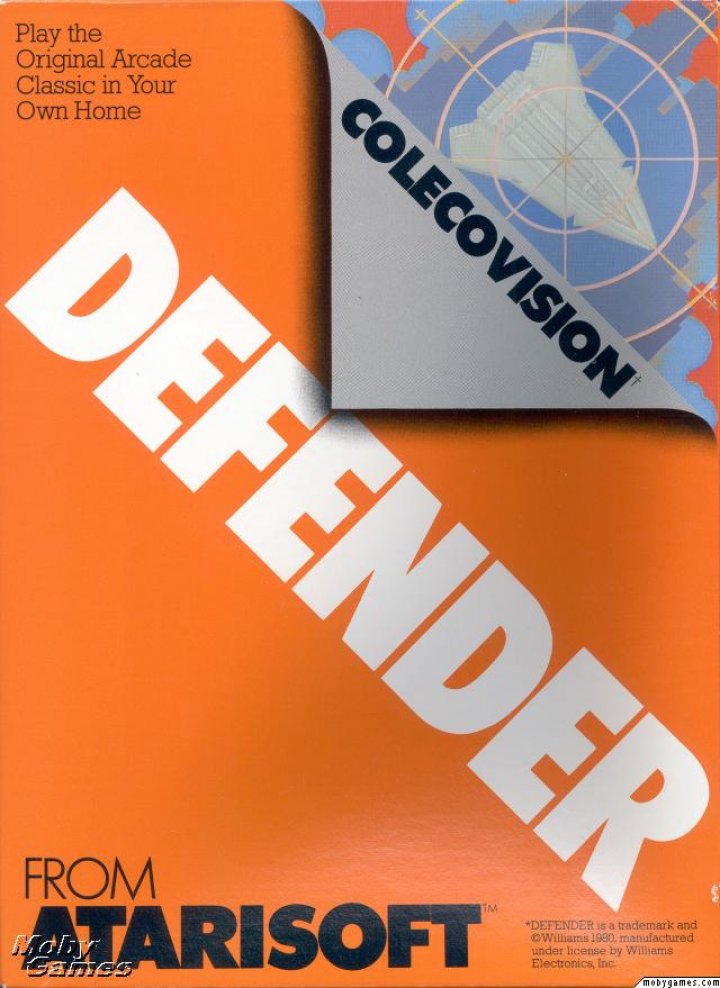 Defender is an arcade video game developed and released by Williams Electronics in February 1981.[1] A shooting game featuring two-dimensional (2D) graphics, the game is set on a fictional planet where the player must defeat waves of invading aliens while protecting astronauts. Development was led by Eugene Jarvis, a pinball programmer at Williams; Defender was Jarvis' first video game project and drew inspiration from Space Invaders and Asteroids. Williams planned to display the game at the Amusement & Music Operators Association (AMOA) trade show, though development delays resulted in the team working on the game up until the show started. Defender was one of the most important titles of the Golden Age of Video Arcade Games, selling over 55,000 units to become the company's best selling game and one of the highest-grossing arcade games ever. Praise among critics focused on the game's audio-visuals and gameplay. It is frequently listed as one of Jarvis' best contributions to the video game industry, as well as one of the most difficult video games. Defender was ported to numerous platforms, inspired the development of other games, and was followed by sequels and many imitations. 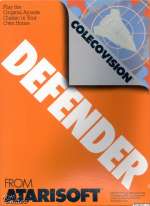