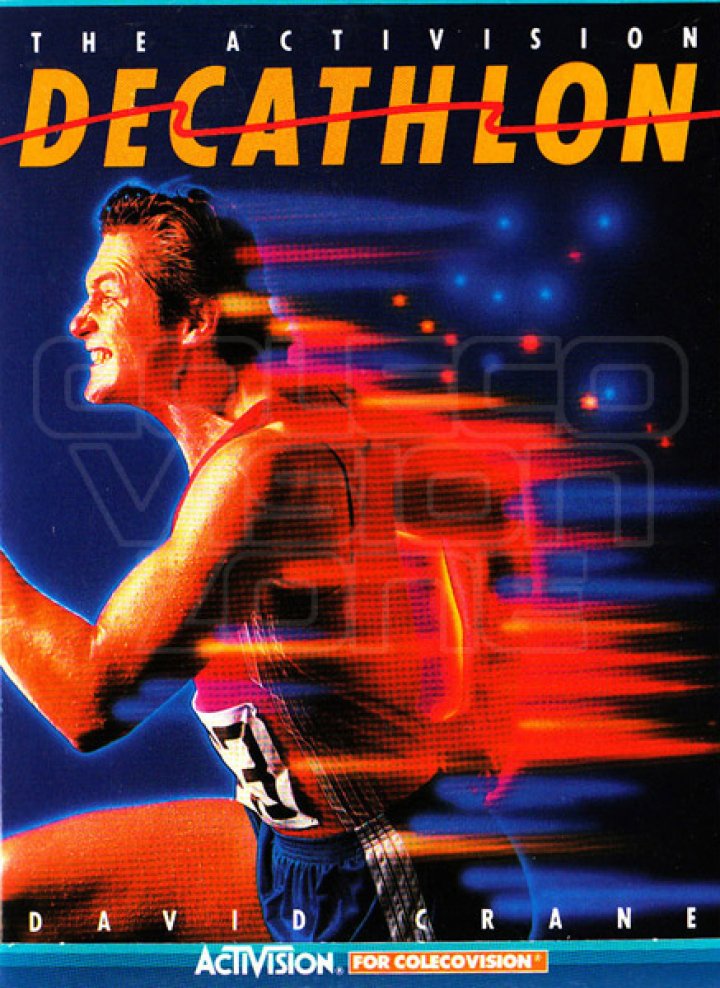 The Activision Decathlon is a sports game written by David Crane for the Atari 2600 and published by Activision in 1983. It was ported to the Atari 8-bit family, Atari 5200, Commodore 64, ColecoVision and MSX platforms. Up to four players compete in the ten different events of a real-life decathlon, either in sequence or individually. The game became somewhat notorious for the amount of wear or damage inflicted upon console controllers,[citation needed] namely the Atari 2600 version where rapid back-and-forth movement of the joystick propels the athlete down the track. The game was later reissued simply as Decathlon by the UK budget label Firebird.[1] It was subsequently featured on the PlayStation 2 compilation Activision Anthology. 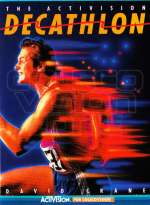