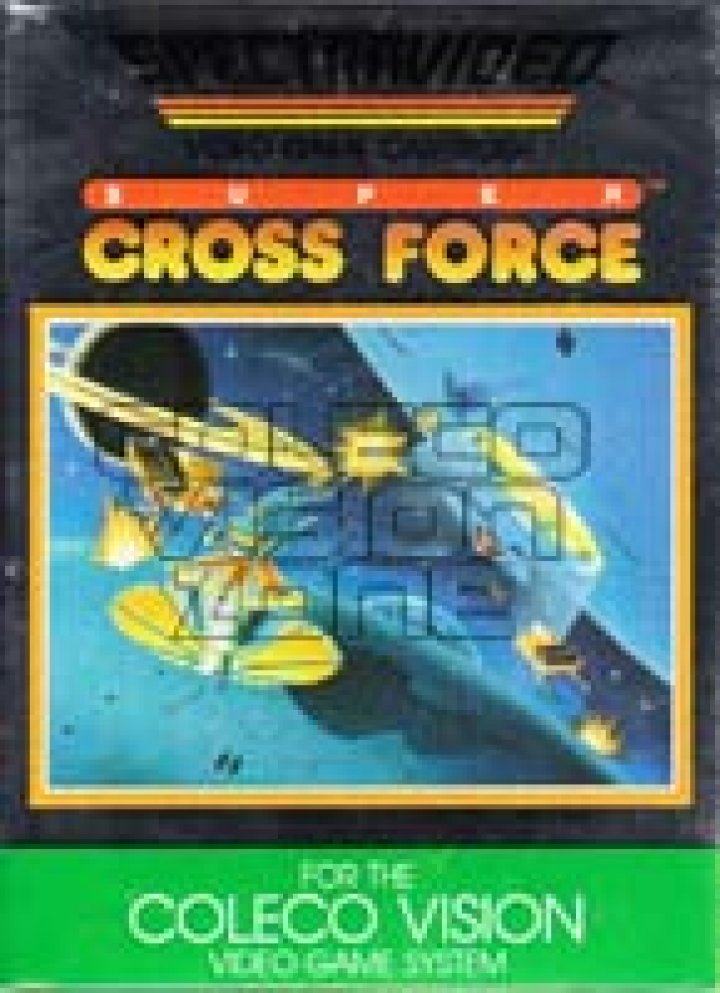 There’s a new menace in the galaxy! It’s the evil Morplus from the planet Tzoris. Morplus are without question the fiercest warriors east of the Libra Super-Galactic Cluster. They arrive in teams of two to four members, and in waves with the more dangerous squadrons arriving later. In the more advanced skill levels, they’re impossible to stop! Both their flight patterns and bombing maneuvers are highly unpredictable. What can you do against odds like these? There’s only one hope: you must catch them in a devastating super cross force. The key is your awesome "Spectron" weapon, which creates a dual holographic laser blast. You can get them coming and going, and if you run low on energy, you can deftly swing your joystick to the left or right to catch the energy packs dropped by your mother ship. 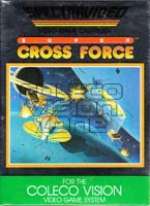