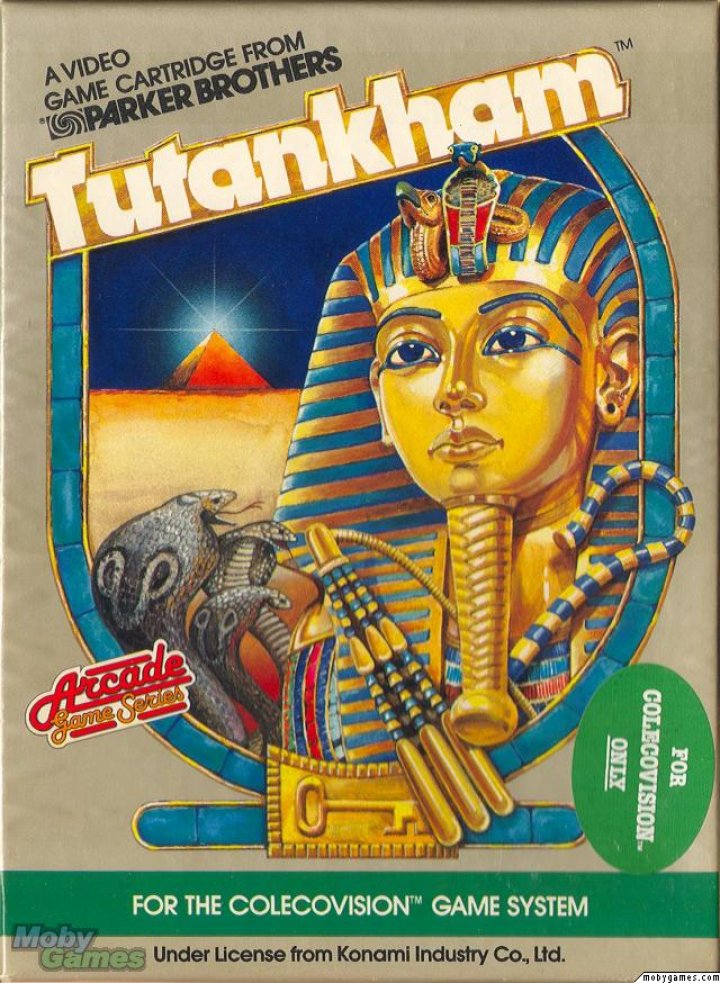 Tutankham (ッ夕ンカ一ン) is a 1982 arcade game developed by Konami and released by Stern in the US. The game was originally titled Tutankhamen, but it was discovered that the full name could not fit on the arcade cabinet, so the title was shortened.[citation needed] Tutankham is one of six games chosen to appear in the LIFE magazine photo-session conducted at Twin Galaxies on November 7, 1982, featuring video game record holders of the 1982-era, gathered for a group photograph. The Tutankham champion in the photo is Mark Robichek of Mountain View, California. 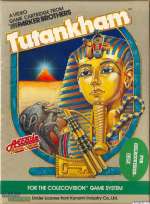