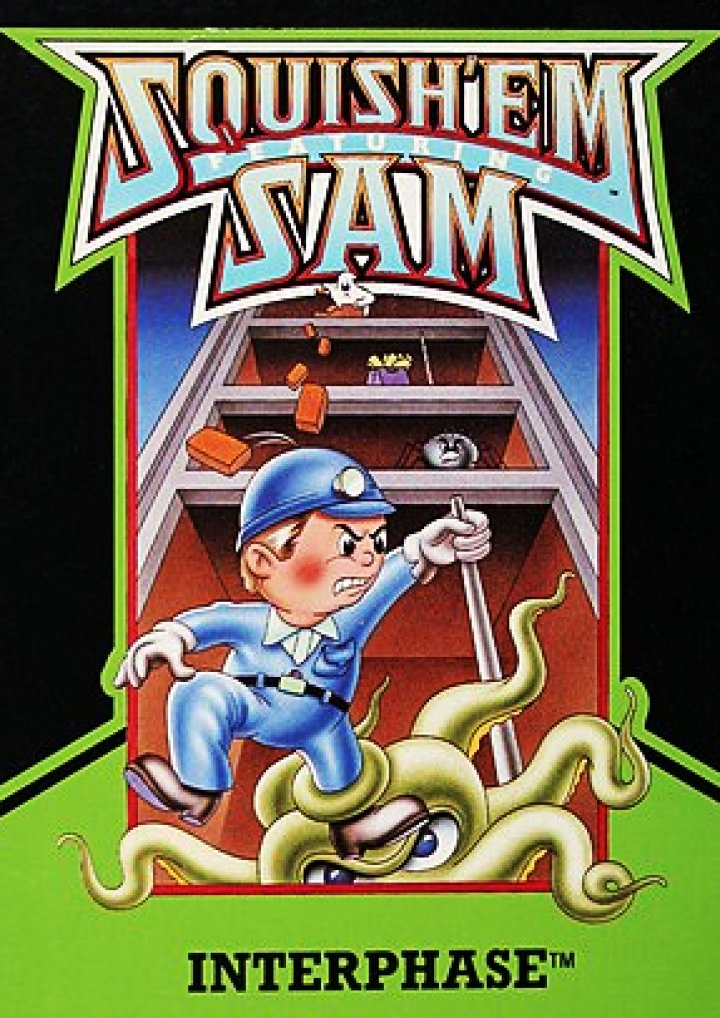 Squish'em Featuring Sam lets you assume the role of the title character, a man obsessed with climbing to the top of a 48-story building to obtain a suitcase full of money. As you guide Sam up the side of the building, Creeping Creatures that crawl along the ledges will get in your way. You can jump over them or squish them flat. After avoiding or stomping on a creature, you should climb on up to the next floor. A squished, temporarily harmless creature will soon turn white and resume crawling. White creatures can be jumped over, but not squished. In addition to encountering creatures, you must keep on the lookout for falling objects. Bricks, hammers, tires, motors, dynamite, fire hydrants, television sets and sinks can bonk you on the head and knock you off the building. At some point along the way, you can pick up a prize that will give you a bonus life. You begin the game with four lives and can earn up to 128 in reserve. Sam is a climbing man, but he's also verbose. When he squishes a creature he says "SQUISH'EM!" If he gets clocked by a creature or is conked on the head by a falling object, he lets out a "WHOOPS!" If he manages to snag a prize, he'll say "WOW!" After scaling the building and collecting his monetary reward, he gleefully shouts "MONEY, MONEY, MONEY!" 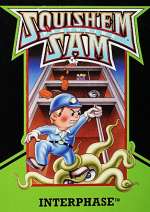 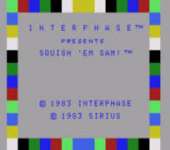 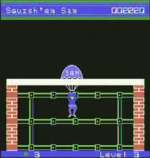 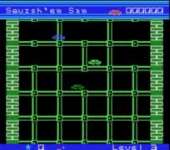 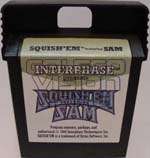