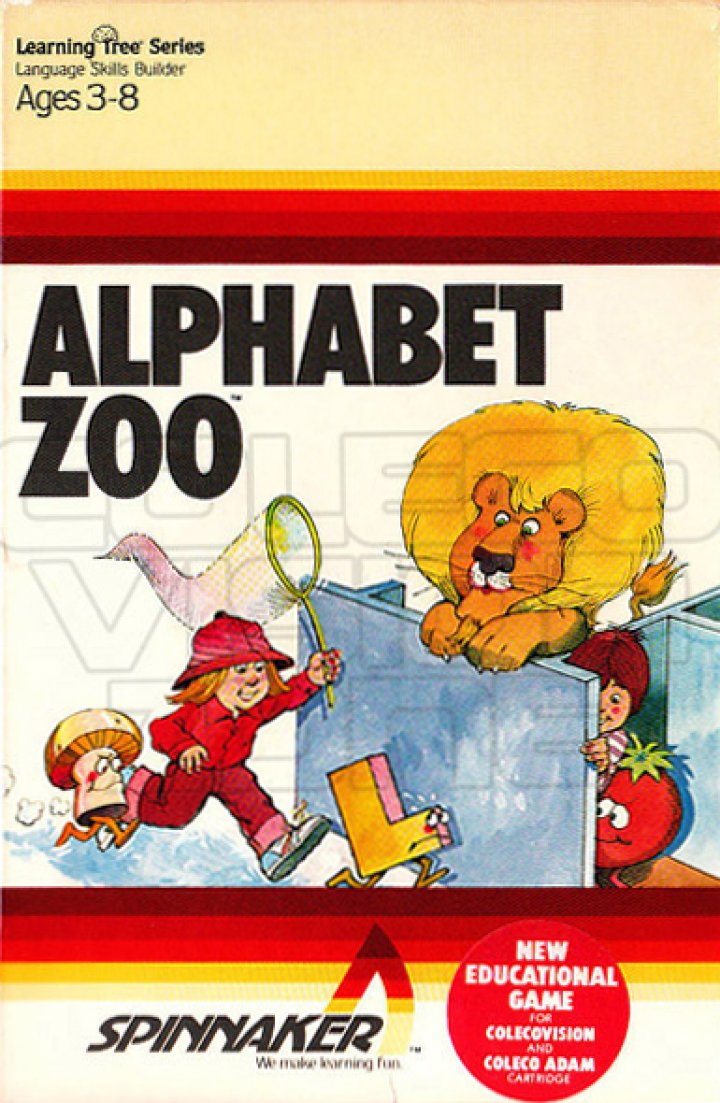 Alphabet Zoo is a series of ten-minute programmes for young children, produced by Granada Television and was broadcast on ITV for two series in 1983 and 1984. It was presented by singer Ralph McTell and actress Nerys Hughes. Each episode is dedicated to a letter of the alphabet. The second series was directed by Lorne Magory (Press Gang, Life Force, Emmerdale etc.) Nearly a decade after Alphabet Zoo came to an end, the format was revived by ITV Carlton on the similarly named series Alphabet Castle which ran from September 1993 to December 1995. 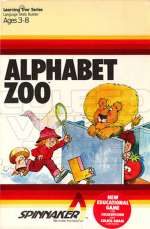