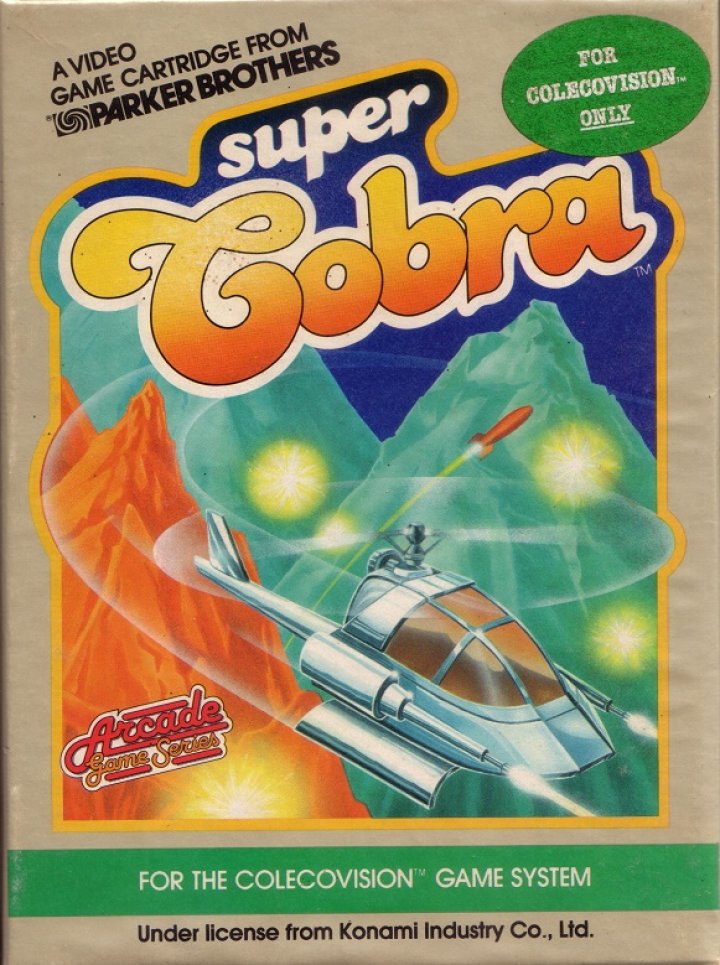 Super Cobra (スーパーコブラ Sūpā Kobura?) is a 1981 arcade game, the sequel to popular horizontally scrolling shooter Scramble, Super Cobra was developed by Konami and manufactured and distributed by Stern in North America. It is similar in concept to its predecessor, but much more difficult. The game was a success, selling 12,337 video game arcade cabinets in the United States in four months, by October 2, 1981, becoming Stern's third best-selling arcade classic after Berzerk and Scramble. Scramble sold 15,136 cabinets in the US in five months earlier that year, adding up to 27,473 US cabinet sales for both.[1] Super Cobra was widely ported by Parker Brothers, and there was an Adventure Vision handheld version from Entex. 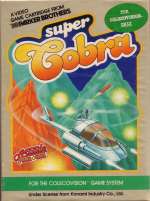