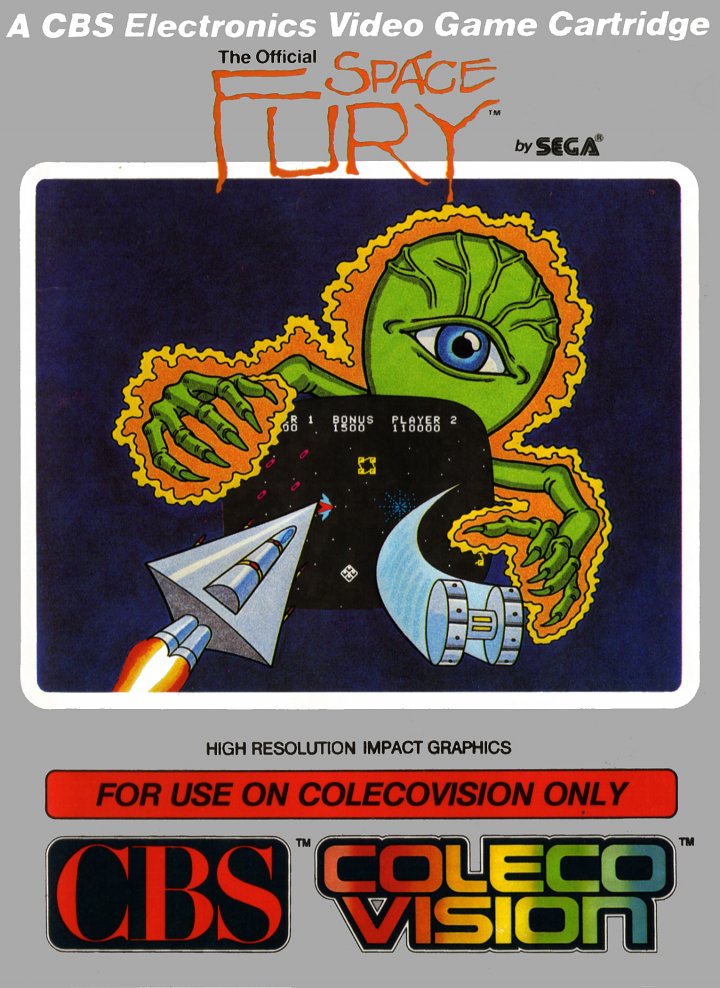 Space Fury (J:スペースフューリー) is a multi-directional shooter arcade game created by Sega and released on June 17, 1981. The game was an early example of color vector graphics and it also featured speech synthesis.[1] 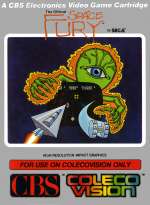 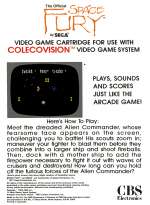