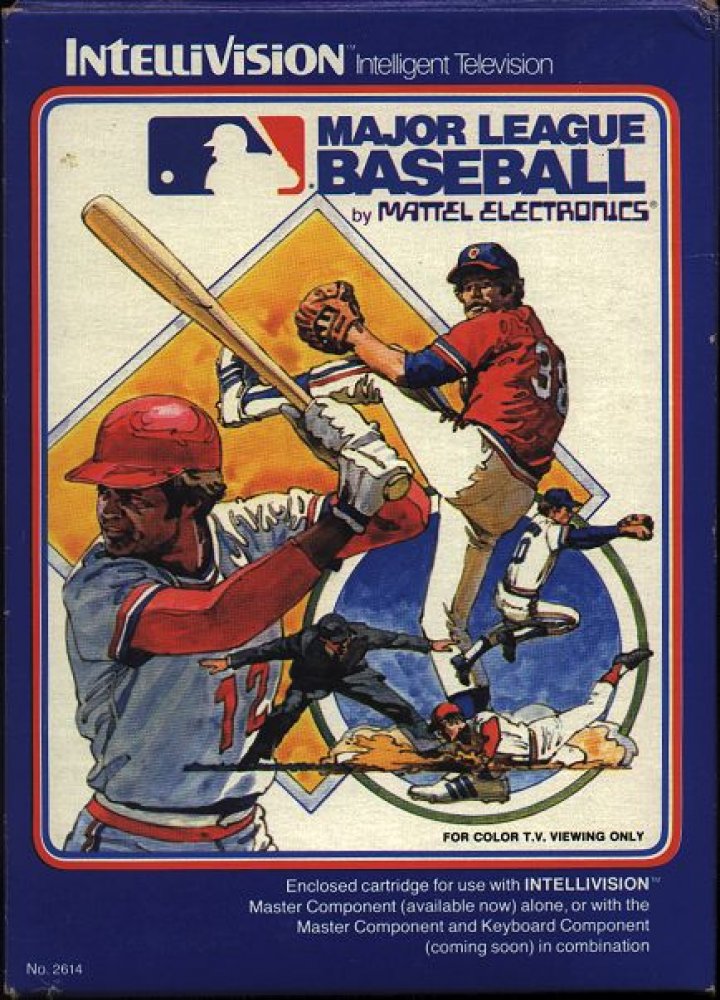 Major League Baseball is an action baseball game for two players. The game follows most professional baseball rules and allows you to control all of the players on the team. You can throw a variety of pitches (from curve balls to fast balls), steal bases, tag players out, bunt, try for a home run, and in the event of a tie the game goes into extra innings! Several difficulty levels are available which control the game speed and whether or not stealing bases is allowed. 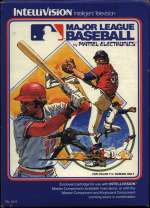