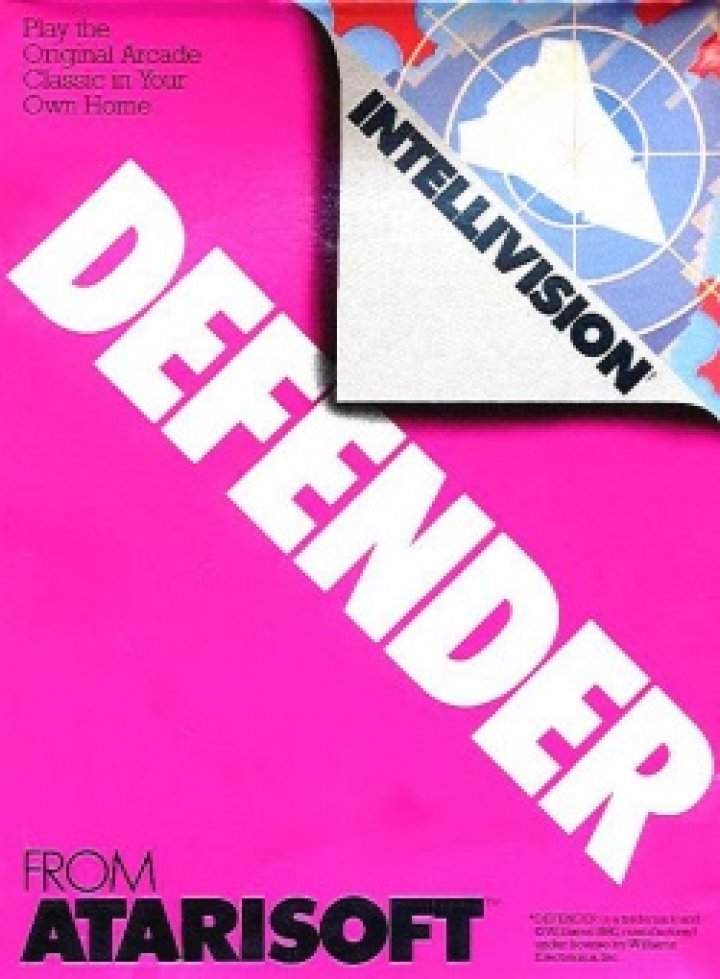 Defender put players in charge of a ship sent to protect mankind from wave after wave of attacking alien forces. Armed with smart bombs and the ability to use hyperspace to move quickly around the planet, the player ship must fight against Bombers, Pods, Swarmers, Baiters, and Landers - that can capture the humanoids and transform them into deadly and relentless Mutants. Fail to save the humanoids from freefall or Mutant transformation, and the planet is destroyed. Program: Peter Farson Graphics: Eric Wels Sound: Russ Haft 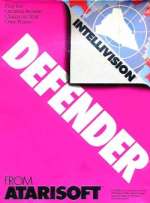