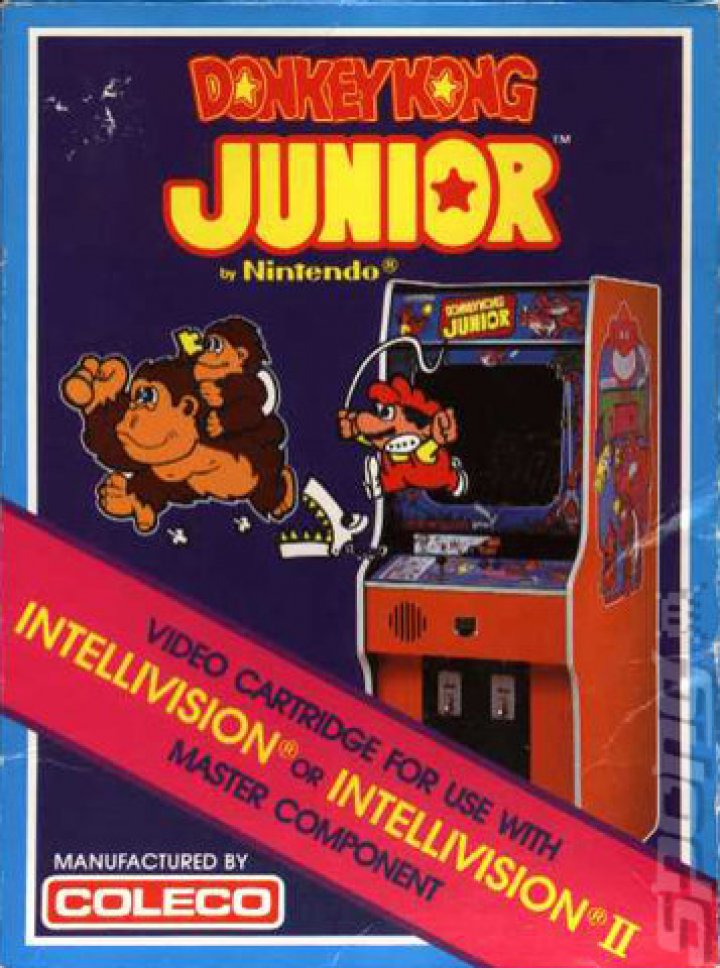 Mario has kidnapped Junior's Papa! Donkey Kong Jr. was originally released in the arcades in 1982 as a sequel to Donkey Kong. In this game, Mario plays the antagonist, finally having captured Donkey Kong, and has put the ape in a locked cage. As Donkey Kong Jr., players will have to make their way through four different levels (Vines, Springboard, Chains and Mario's Hideout) in an attempt to find keys to free the little monkey's Father. Along the way, Mario will send out Snapjaws, swooping purple birds, and electric sparks in an attempt to stop Junior. Junior can defend himself by dropping fruit found around the levels on the heads of his foes. The more foes a piece of fruit hits in a falling sequence, the higher bonus points can be scored. 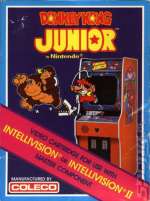 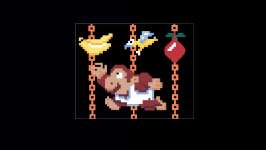