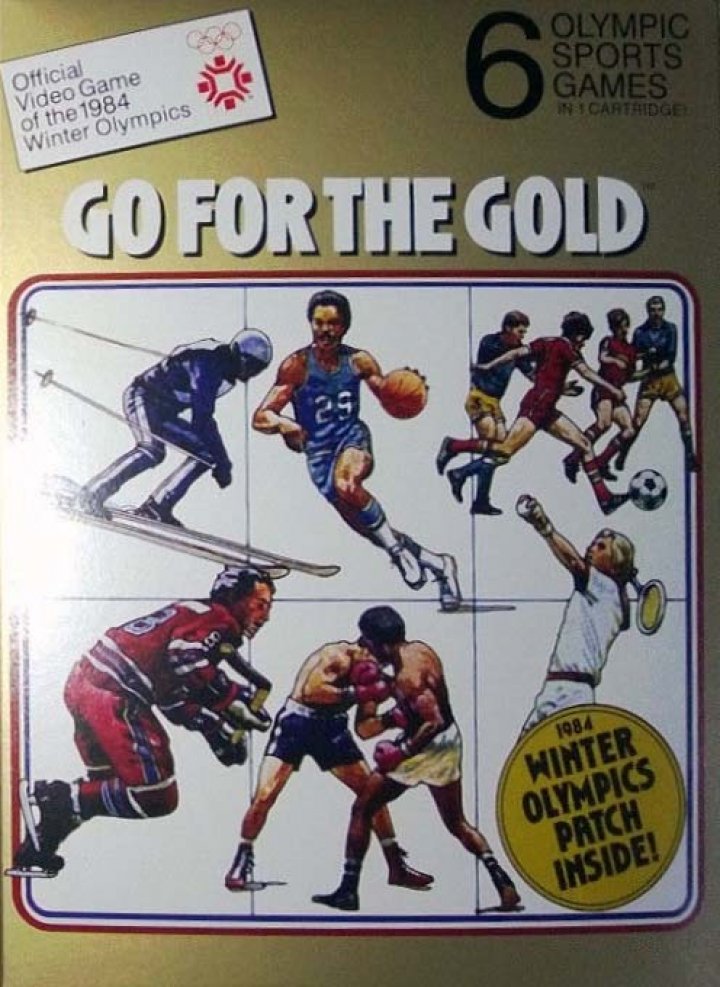 Go for the Gold

[Unreleased 1984] An unreleased album cartridge of four previously released games with a 1984 Sarajevo Olympic license. Games would have included Skiing, Hockey, Boxing and Basketball. In 1998 its prototype menu screen was included on the Intellivision Lives! CD. 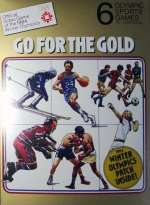