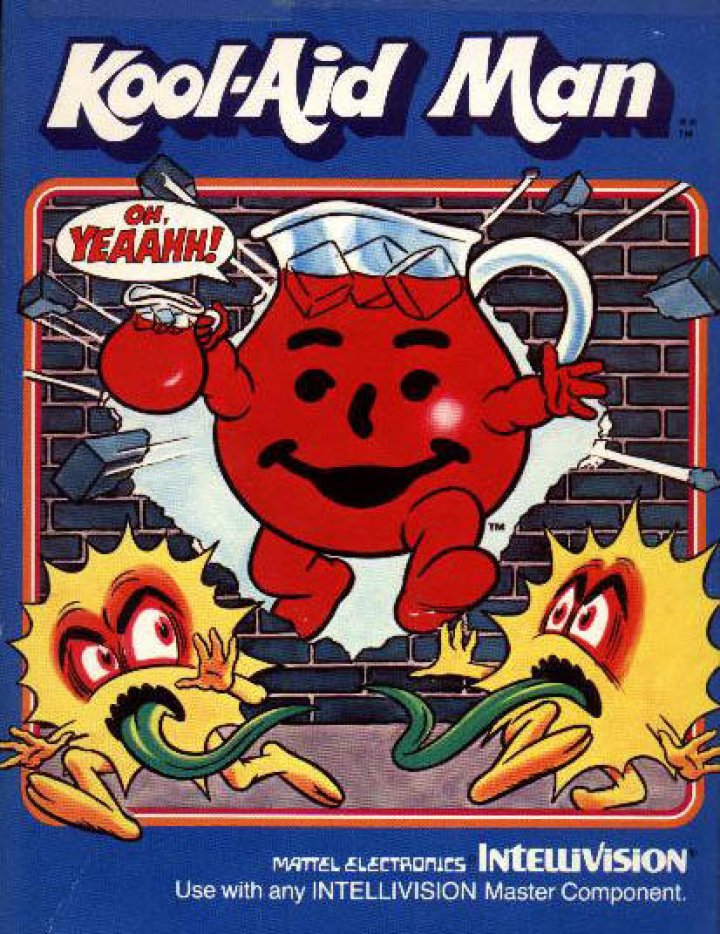 The children initially move together through the house, but if one of the children is attacked by a roaming Thirsty, the children separate, and are now controlled one at a time. If a child is attacked twice, that child is out of the game. If both children are attacked twice, the game is over. Once all ingredients for Kool-Aid (sugar, Kool-Aid, and a pitcher) are placed near the kitchen sink, Kool-Aid Man appears and is now controlled by the player! Use Kool-Aid Man to collect roaming fruit and to destroy the Thirsties. Once the Thirsties have been defeated, the round is over, and the game starts over with a higher difficulty level (unless "kiddy mode" was selected at game start-up.) 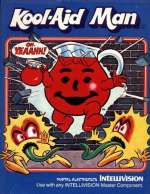