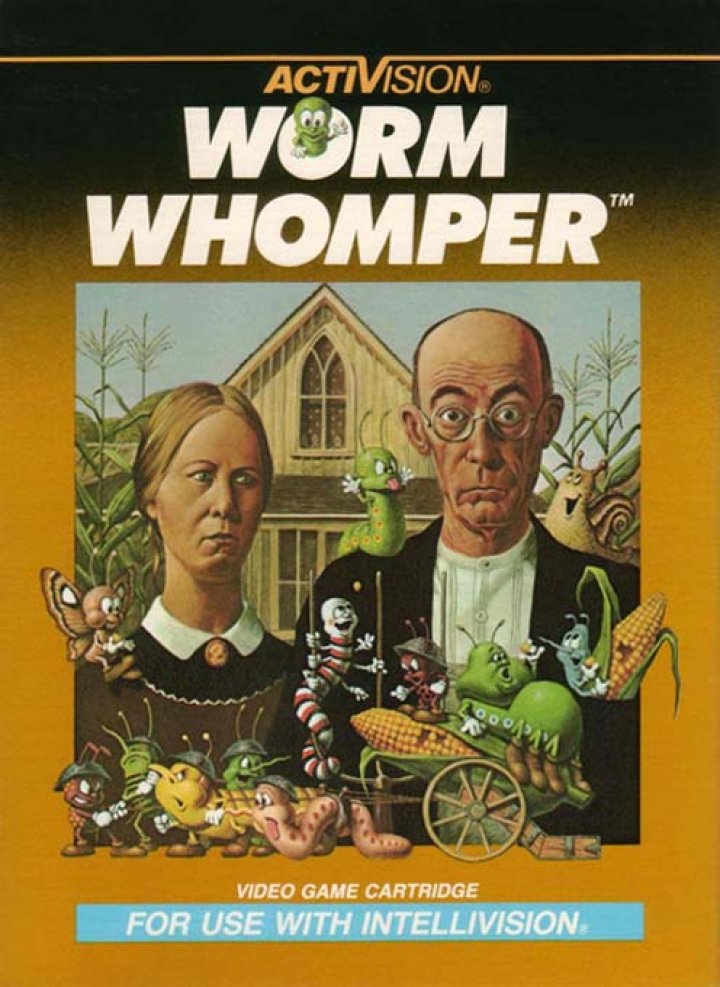 Felton Pinkerton wanted to take his wife to the fair, so he didn't get a chance to spray pesticide on his crop of corn. But due to his laziness, all of the bugs have now arrived and are trying to eat every last bit of corn! You control Felton who is armed with a spray gun. Your crop of corn is displayed on the left side of the screen, and you need to protect it from the incoming hoard of inchworms, moths, caterpillars, slugs, and other assorted bugs which approach rapidly from the right. If any of the bugs sneak past you, they will eat part of your corn crop. The game ends when all of the corn has been eaten. On each level you need to spray all of the bugs that appear in order to move on to the next round; as the rounds progress, the bugs become faster, more numerous, and home in quicker on the corn. 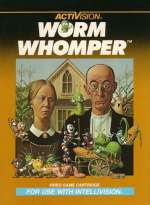