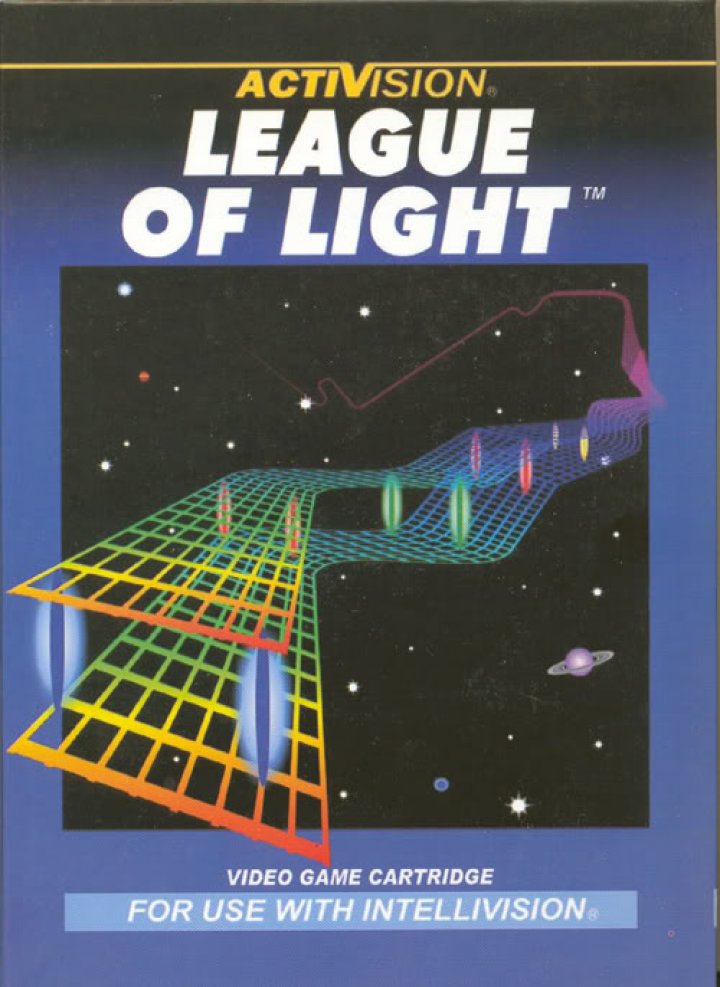 [Unreleased 1983] Maneuver down an abstract tunnel of colored light without crashing. Succeed and go on to a musical memory game: notes are randomly played that you must then play back using the hand controller keypad. Score points for how quickly you duplicate the series of notes. Then its back into the tunnel and on to a longer series of notes in the memory game. Russ Lieblich did the sounds and music for a number of games at Mattel Electronics (including Snafu) before going to Activision where he designed this game. Peter Kaminski, who programmed River Raid, helped Russ with the programming. It was finally released on the Intellivision Rocks! CD. 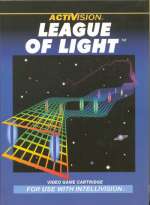