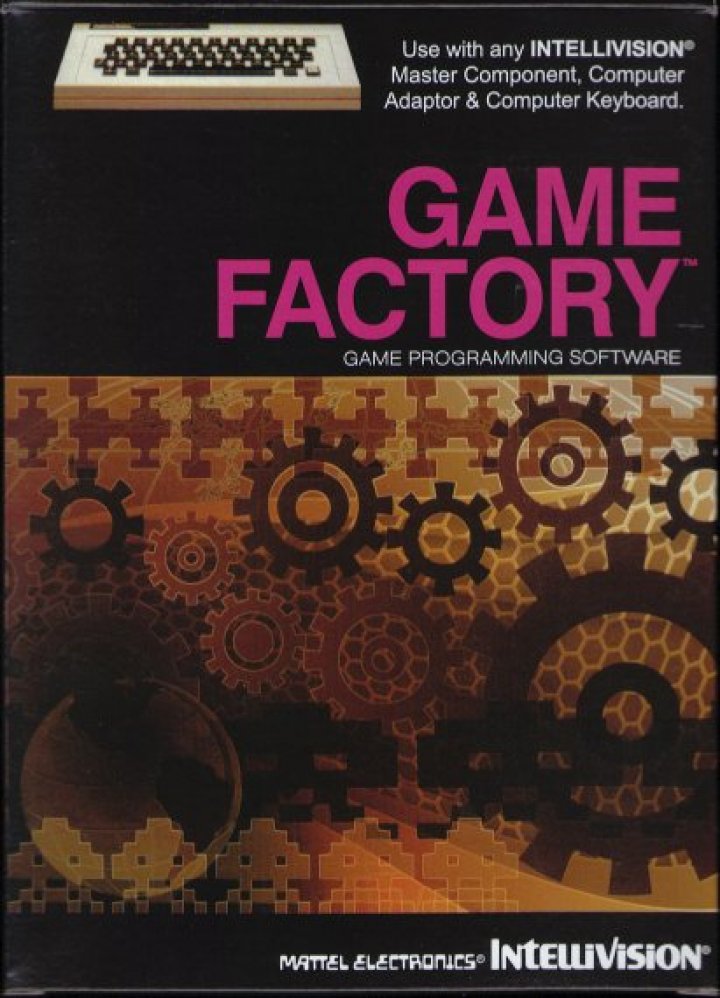 [Unreleased 1984 ECS] Now you can create your own video games without having to do all the work. Because our Game Maker comes with the graphics and game play already designed for you. You choose from a library of characters, backgrounds and gameplay, then create your own custom video game. You can even plug any regular Intellivision game cartridge into the system to borrow your favorite Intellivision characters! Designed for the Entertainment Computer System, this was the last game finished at Mattel Electronics - David Stifel completed it on the day before the final layoff. Although it was never released, David was sure the game had potential. At his next job, designing computer software, he was constantly called on to put together demos of the software he was working on. He realized the principles he used in Game Factory could be applied to a software prototyping tool. He proposed this to his new company, but they didn't see the potential in it. Later, he saw that another company was releasing such a tool. "There, that's exactly what I had in mind," he told his boss. But his company still wasn't interested in pursuing it. The rival program he saw was Director, which went on to become the main authoring tool of multimedia projects. 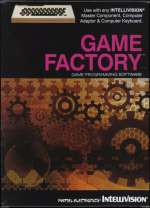