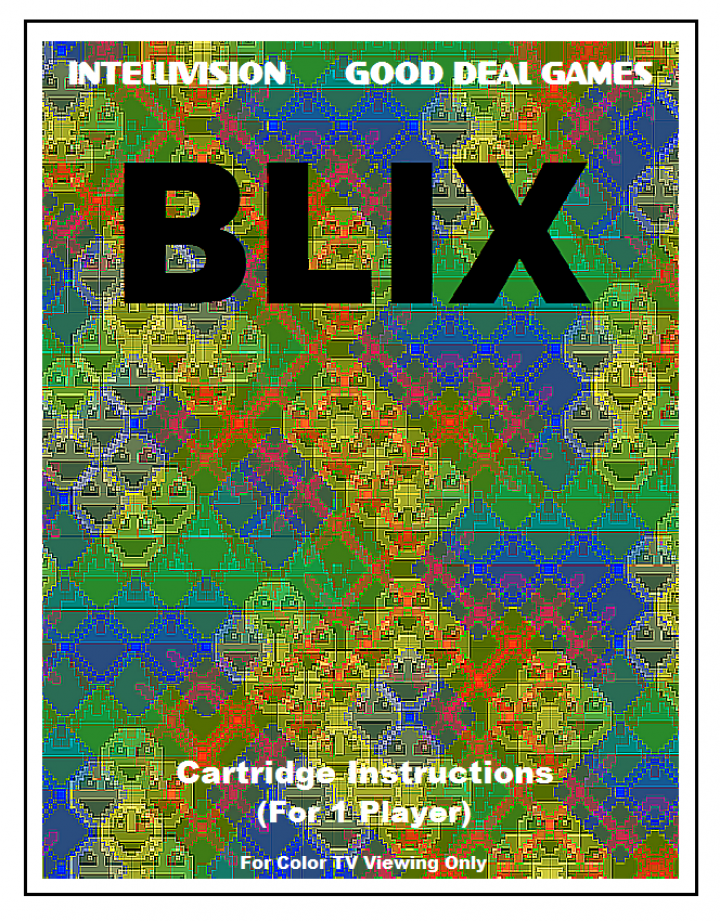 A new puzzle style game called BLIX has been released at CGE 2014, GOOD DEAL GAMES is the publisher behind this convention exclusive release. Copies were limited to only 30 copies and were sold out 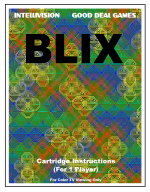