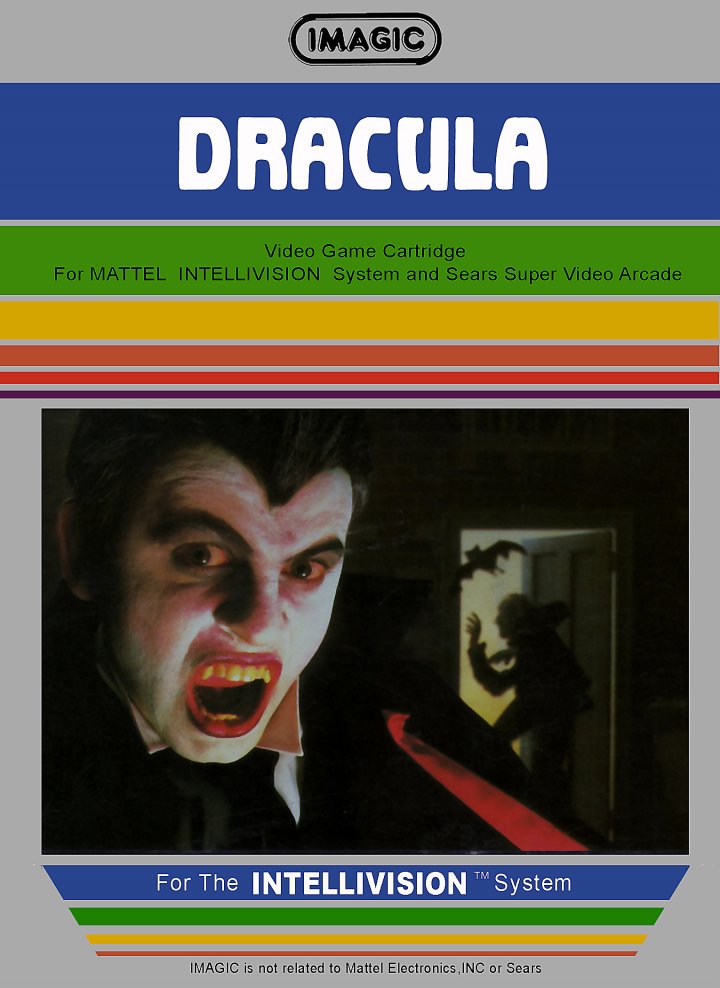 As the sun sets, Dracula rises, hungry for the blood of fresh victims. As Dracula, the goal of this game is to stalk the streets at night, feeding on people walking the streets, or by luring them out of their homes. As Dracula bites his victims, his actions will call the attention of the local constable who will try to slow him down by driving a stake into him. Dracula can respond by either turning one of his victims into zombies to attack the police, or by transforming into a bat to escape capture. Even the forces of nature are against the vampire, as wolves will attack him on foot, and hawks will drag away his bat form. Dracula must feed on a certain number of victims and return to his tomb before sunrise, or he will not survive to feed another night. 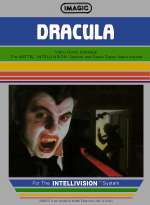 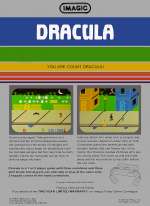 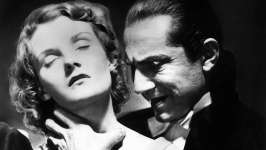