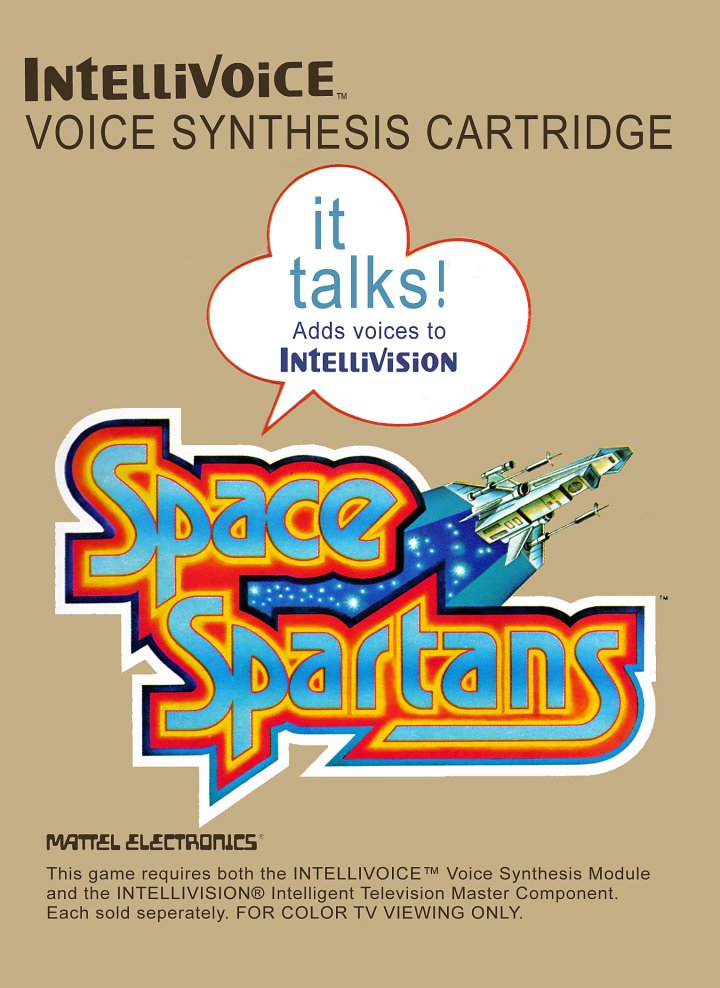 In 480 B.C. a small Spartan force held off Xerxes and the entire Persian army, in the famous Battle of Thermopylae. The Spartans chose to die defending the pass into Greece, to give their allies time to prepare for attack. SPACE SPARTANS reenacts this battle in space, in a heroic adventure that pits you against overwhelming alien odds. You are the elite force. Stop the first alien onslaught and a new alien force appears. Hold the aliens back as long as you can and give your home galaxy time to repare for attack! Score as many points as possible by shooting down alien ships, before your ship is destroyed or you run out of energy. Repair damaged ship systems and re-energize at your 3 starbases. Destroy all aliens on the Sector Grid and a new round starts with more aliens. YOU HAVE ONE SHIP AGAINST A CONTINUOUS ONSLAUGHT OF ALIEN ATTACKERS. 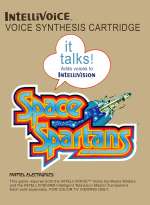 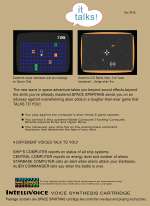 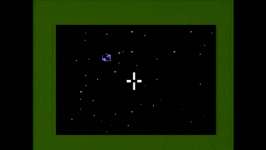