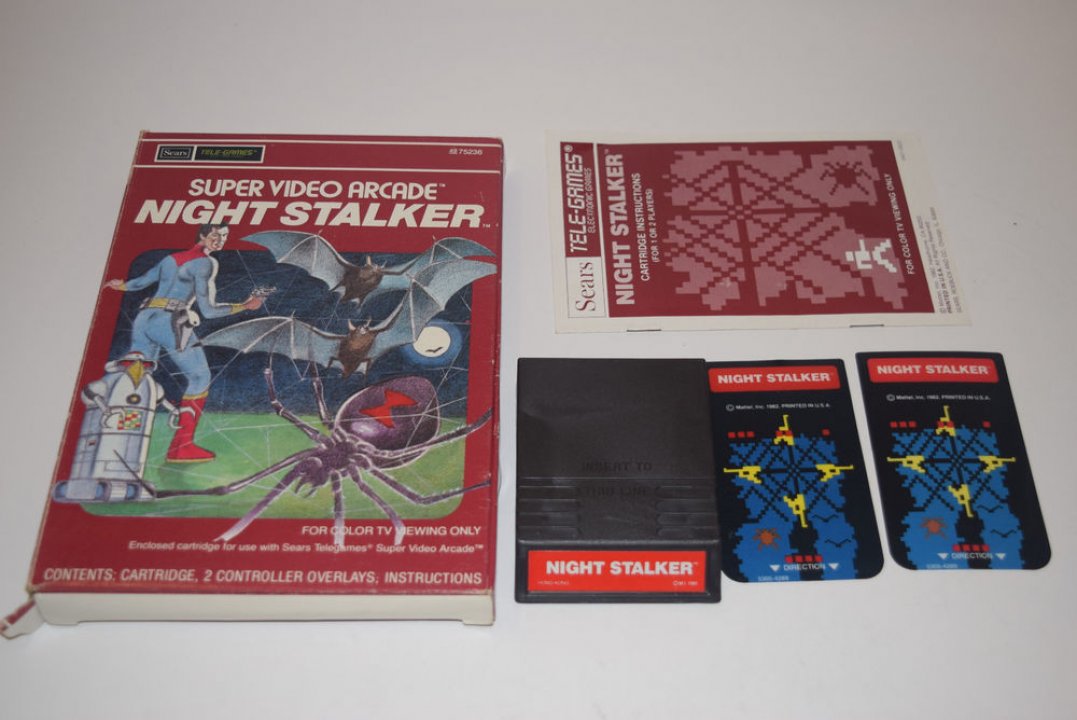 The player controls a man trapped in a hedgerow maze with no exits and many threats, some natural such as bats and spiders, others artificial and more deadly in nature such as robots. The player starts out in a bunker in the middle of the map completely defenseless. A gun icon flashes at one of five random locations which he must pick up to arm himself. Each gun has six bullets. Once the ammunition has been exhausted, the gun icon will appear again and the player must move defenselessly through the maze to retrieve the new weapon. There are five different robots that the man encounters in accordance with the point total. The terrain is filled with corners and ambush points that players must use to full effect. There is also a spider web in the northwest corner where the spider enemy spawns. Player movement is hindered here, and all firepower is heavily suppressed within, making it a strategic location. Also of importance is the player's bunker, in which the player begins each life. The bunker is a safe zone and the player is impervious to damage while inside, though the more advanced robot adversaries have the firepower to destroy this safe haven. The game features only one unchanging level and no music, instead having a pulsing background beat playing back at a set interval that signals the speed chosen by the player. 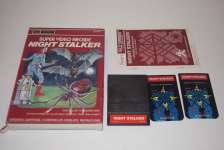